Lawyers For Meek Mill Trying To Get Him Out Of Prison Lawyers for Meek Mill are asking for him to be released from prison and for his probation to be terminated.

Judge Genece Brinkley sentenced the rapper last week to two to four years in prison for violating probation in a nearly decade-old gun and drug case.

In an appeal filed Wednesday, his lawyers make a number of arguments, including that Meek Mill’s probation officer didn’t recommend a prison sentence as punishment.

They say the sentence was too harsh for his offense.

On Tuesday, they asked Brinkley to step down from the case.

Billboards and bus shelter posters reading “Stand With Meek Mill” have popped up around the city. 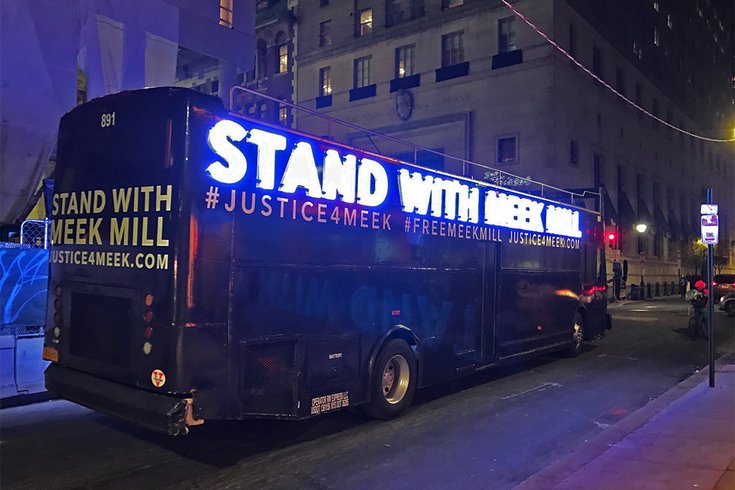