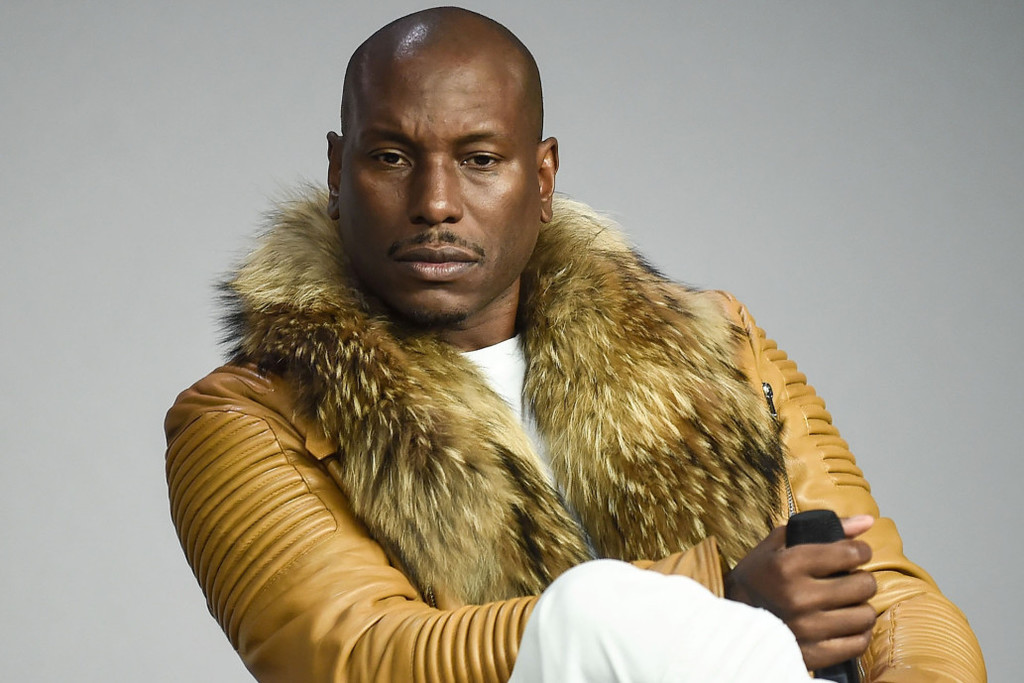 A Los Angeles judge dismissed a domestic violence restraining order brought by his ex-wife Norma Mitchell and said the couple will return to 50-50 custody of their daughter Shayla in January.

“He feels great,” the source told the Daily News.

Mitchell’s claims that Gibson abused her and their child were “100% unsubstantiated,” the source said.

Gibson, 38, declined to speak with reporters as he exited the courtroom wearing all white and dark sunglasses.