Rapper Brisco was taken into custody earlier this week, after agents connected him to a South Florida based fraud ring.

The feds claim Brisco, born British Mitchell, was responsible for at least $200,000 worth of criminal activity.

They also claim he sold counterfeit money to an undercover agent. According to the Sun/Sentinel, the rapper had been wanted since August when he led agents on a high speed pursuit in Broward County.

Another chase ensued in Miami-Dade County, where speeds reached up to 100 mph.

Investigators tracked Brisco down earlier this week, when another performer posted that he would be making an appearance at a Hallandale Beach strip club.

He was taken into custody without incident. Brisco, who has worked with artists like Rick Ross, DJ Khaled and Lil Wayne, is currently facing eight federal charges and is being held without bond. 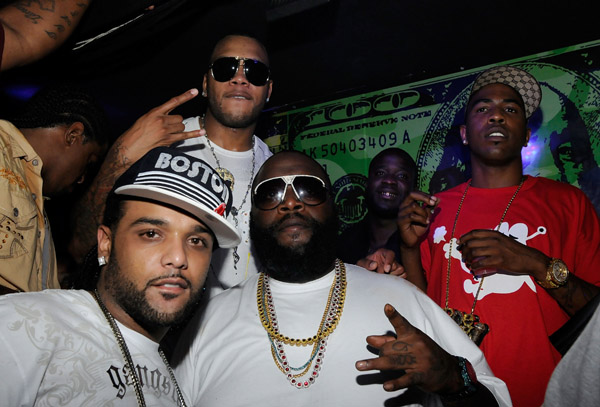 My n!gg@ Brisco went from The Opa Locka Goon 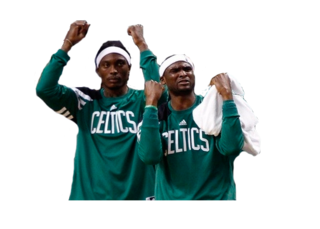 To The Opa Locka Scammer ……