R. Kelly's Ex Claims He Starved And Sexually Abused Her One of R. Kelly's former girlfriends is spilling the beans on her experience with the controversial crooner, who she says physically abused her and forced her to have sex with other women.

Kitti Jones previously spoke to BuzzFeed in July about her time in Kelly's alleged "cult," but expanded upon their tumultuous relationship in a new interview with Rolling Stone.

Jones told the outlet that she first met the "I Believe I Can Fly" singer in 2011 at an after-party following a concert in Dallas, and the two quickly began a texting relationship. 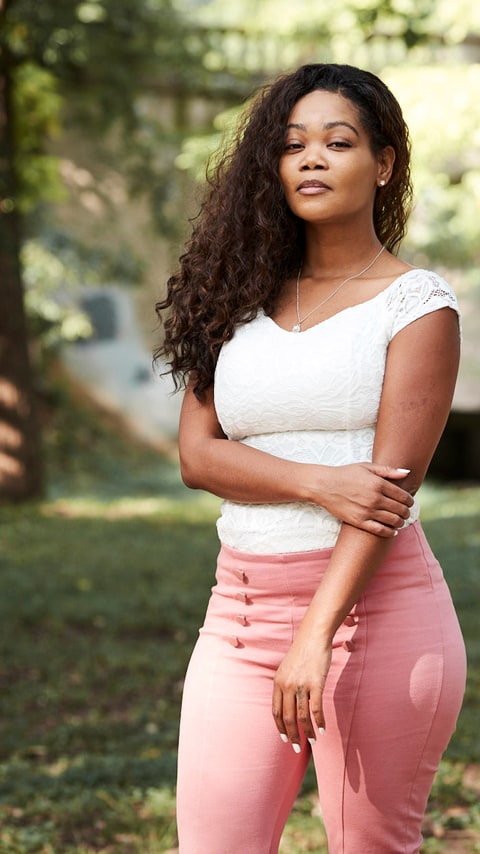 Later that year, after falling for Kelly's vulnerability, Jones says she quit her job and moved into Kelly's apartment in Chicago.

She claims he warned her there were other girls he had "raised," but did not disclose that he was allegedly in relationships with the other women.

Jones says that as soon as she uprooted her life and moved to Chicago, Kelly began enforcing rules similar to those other women have alleged: He forced her to wear baggy sweatpants, and constantly keep him updated on her whereabouts.

She says he became abusive in November 2011, after she first mentioned the infamous video of him allegedly urinating on an underage girl.

"He would start kicking me, telling me I was a stupid b---h (and) don't ever get in his business," she recalled.

Jones says Kelly, 50, soon moved her into his recording studio along with two of his other girlfriends, and took great pains to ensure that the women did not find out about each other.

The DJ says that he frequently took her phone away and starved her as punishment when she didn't follow orders.

In March 2013, Jones says Kelly brought in another one of his girlfriends and forced her to perform oral sex on Jones.

She also claims it was around this time that Kelly began forcing her to have sex with other women, threatening her if she said no. 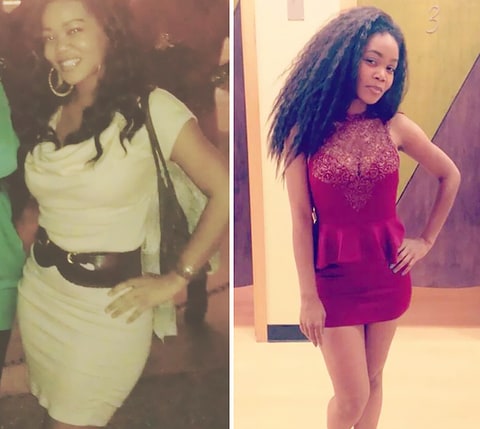 After "six months of hell" and a low point that found her contemplating suicide, Jones says she finally left Kelly's clutches by telling him she had to take her son shopping in Dallas.

"If I wasn't getting slapped, I wasn't eating or my phone was gone," she said. "I just said, 'I'm gonna kill myself and it's gonna be his fault. I can either kill myself or kill him. What use am I when I walk out of here?"

The two kept up an occasional and "amicable" correspondence following Jones's departure, but when they met up again in Dallas two months later, she says Kelly assaulted her on his tour bus, and they have not spoken since.

A representative for Kelly denied "any claim of wrongdoing or any kind of mistreatment" by the artist to Rolling Stone.

The Rolling Stone interview marks the second time Jones has spoken publicly about her time with Kelly.

In July, she and two of Kelly's other former girlfriends spoke to BuzzFeed for a bombshell report that brought to light Kelly's alleged "cult" of young women who he is reportedly holding against their will in his Chicago and Atlanta-area homes.

In that interview, Jones revealed that the women who live with Kelly are required to call him "Daddy," and that he controls all aspects of their lives — including their sexual activity, which he films.

She also spoke openly about the physical abuse she endured at the hands of the singer, including an incident outside a Subway sandwich shop in 2013, where he slapped her because she was "too friendly" with the store's male cashier.