The 10-year-old boy who walked in on his sister allegedly being raped by Nicki Minaj’s brother knew what he witnessed “wasn’t right” – but was threatened to keep his mouth shut, he testified Monday.

He detailed to jurors what he saw in a basement bedroom in 2015 — as his family members quietly wept in the gallery. 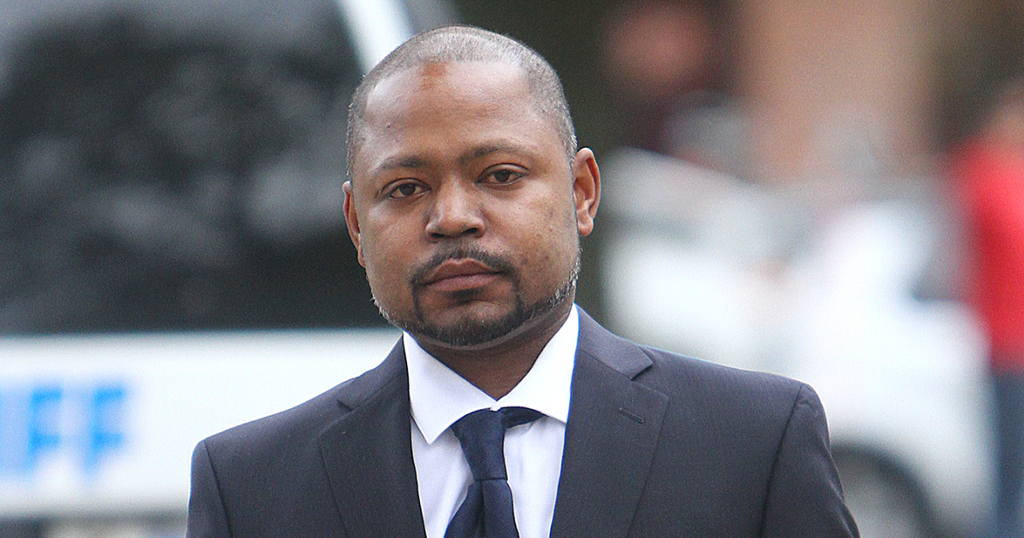 “What happened was I was looking for [her],” the boy said, referring to his then-11-year-old sister, who’s accused her stepdad Maraj of repeatedly raping her. “My pencil broke and I didn’t have any others.”

The boy, who was 8 years old at the time, said his sister’s pants were “around her ankles” and Maraj’s “underwear close to his knees.”

“I thought it wasn’t right,” the boy said when asked what happened when he walked in. “It looked weird to me so I ran upstairs.”

Maraj, the boy testified, later found him and slapped him in the face “about 10 times.”

“He asked me if I had seen anything. I said yes,” the boy said. “He slapped me on the cheek.”

Maraj – the older brother of the “Super Bass” rapper – then allegedly used the boy’s mother, Jacqueline Robinson, to threaten the boy into silence. 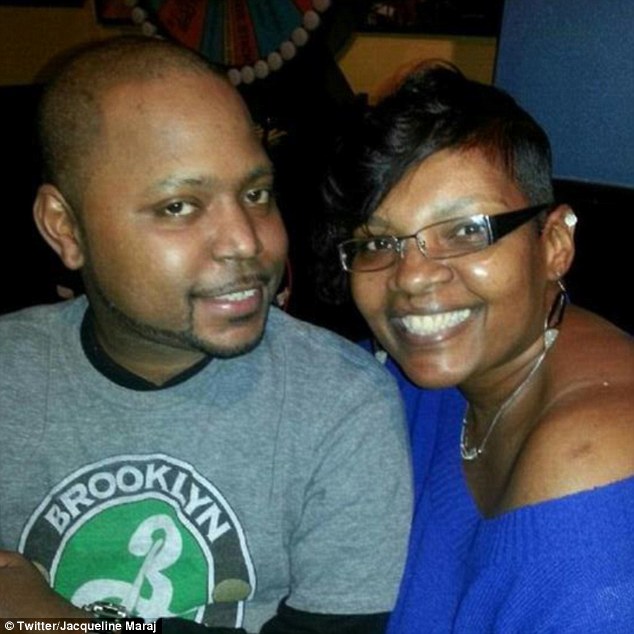 “Jelani said I wouldn’t see her again if I told on him,” he said. “His face was kind of mad.”

The boy, whose bedroom was next to his sister’s, also told jurors he’d sometimes hear his door close at night — and then his sister’s bed creaking.

Prosecutors allege Maraj had sex with the little girl, now 14, as often as four times a week.

Defense has claimed the sickening allegations were concocted by Robinson in a $25 million extortion plot against Minaj, who is expected to testify on her sibling’s behalf. 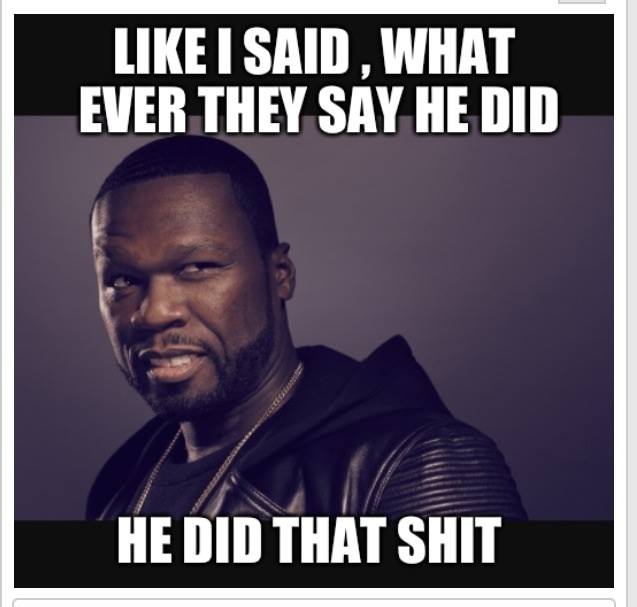