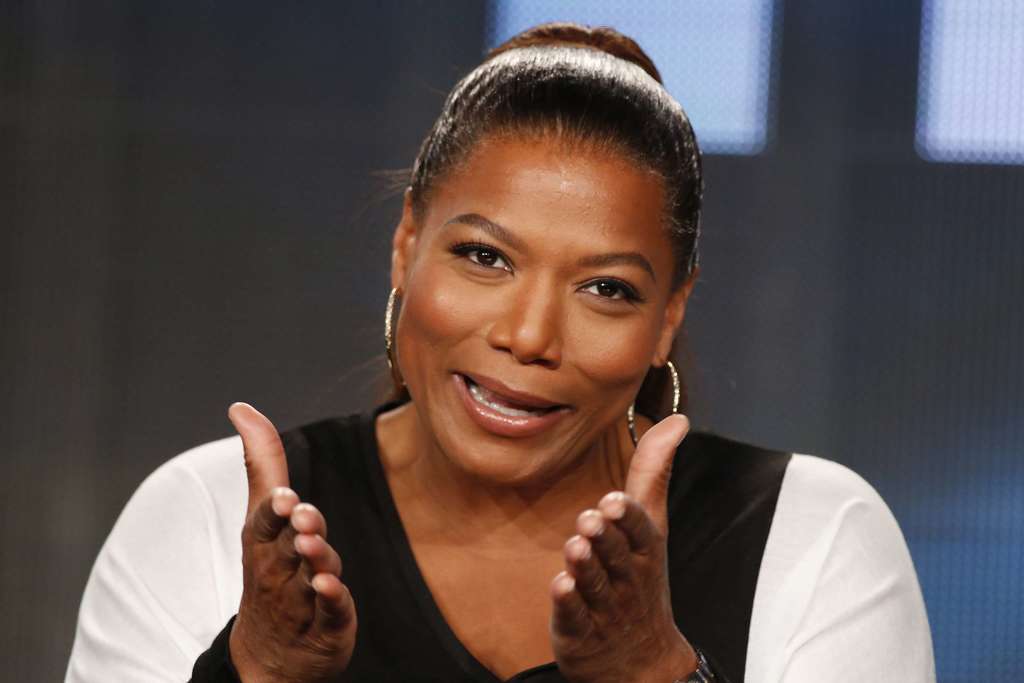 Queen Latifah opened up about Bill Cosby's stained legacy due to the over two dozen sexual assault allegations against the famed comedian.

"It's unfortunate because he has done so much in terms of entertainment, culture, and black folks," the 45-year-old "Bessie" star said in the April-May cover story for Uptown magazine. "But right is right and wrong is wrong. All these women, all these stories, it's just - what a big stain on such an amazing career."

Latifah also took a stand about something that "angers" her -- marriage inequality.

"Who you choose to marry is really up to you and it's not something you should be judged on," she told the mag. "I don't find being gay or lesbian to be a character flaw. Couples should be protected under the laws of this country period. It actually angers me."

While rumors about Latifah being lesbian is old news, she has never confirmed nor denied it.

"I don't have to share everything that's going on in my bedroom," she told Howard Stern during a 2014 interview. "That's not anybody's business. I live my life. I know who I am and who I'm not. I'm comfortable with myself. Those who need to know, know. They know me."

The former daytime talk show host also knows that homosexuality is nothing new in the black community or the larger society for that matter, although it's still viewed as taboo by some.

"People's ideas in general are antiquated when it comes to who you love," she told Uptown. "We haven't moved as quickly as we probably should. And the reality is that there's always been gay people in the black community, so it's not foreign to us. And not just as a black community but just a society as a whole."

As for her now canceled "Queen Latifah Show," she doesn't view it as a failure since she's not "worried" about her future.

"Obviously it was disappointing but I don't look at these things as catastrophic failures," the Grammy-award winning rapper and CEO of Flavor Unit Records and Management said. "We have a lot going on in our company alone, so I'm not worried about my next job opportunity."