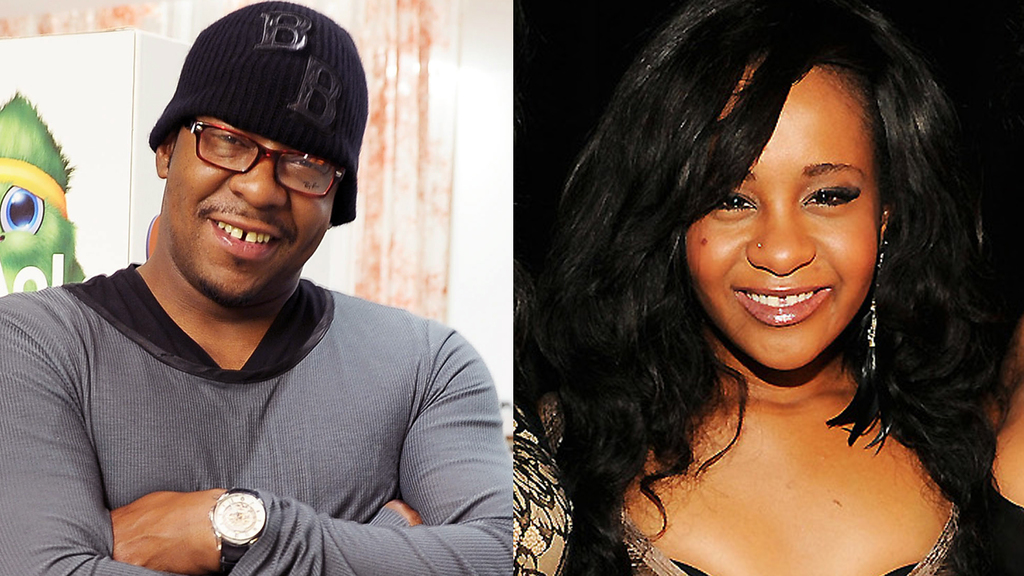 Bobby Brown reportedly has filed for guardianship of his ailing daughter's estate.

The New Edition singer made the move as Bobbi Kristina, 22, remains hospitalized with alleged brain damage after a bathtub accident almost three months ago, according to WXIA-TV in Atlanta.

The confidential filing could not be verified by a search of public court records, the Atlanta Journal Constitution reported Monday.

A lawyer for Brown declined to comment, but an attorney for Cissy Houston said that the maternal grandmother hoped the issue would be resolved with only Bobbi Kristina's best interests at heart.

"This is a family matter involving sensitive information. We hope to resolve this in a manner that is respectful of Bobbi Kristina's sensitive health information," lawyer David W. Long said.

“The Houston family has always looked out for the best interest of Bobbi Kristina Brown. The family has done so all her life and will continue to do so. We trust that others have the same objective,” the lawyer said in the statement obtained by the Daily News.

The only child of late music icon Whitney Houston and Bobby Brown was found facedown and unresponsive in a bathtub at her Atlanta-area residence on Jan. 31.

Her boyfriend Nick Gordon was home at the time, but it was another friend who found Bobbi Kristina and called 911.

The aspiring entertainer was kept in a medically induced coma at Emory University Hospital for weeks before her family moved her to a rehabilitation center for continued monitoring. 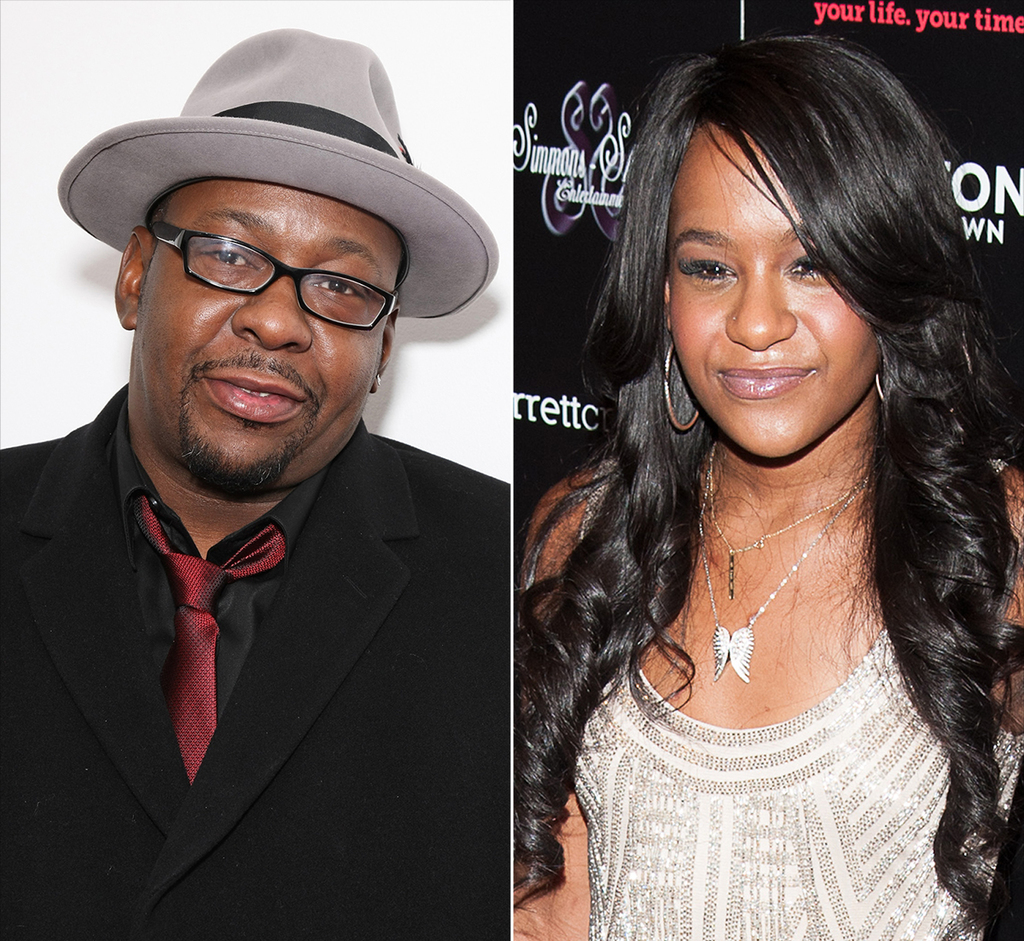 Bobby Brown stunned concertgoers in Texas on April 18 when he said onstage that his daughter was "awake" and watching him.

His lawyer and wife released follow-up statements two days later saying Bobbi Kristina was improving and expected to live for years to come.

Cissy Houston reacted with a rare statement hours later saying that while her granddaughter had stabilized, she's not expected to regain consciousness.

"I have just returned from visiting my granddaughter Bobbi Kristina in the hospital, and while she is no longer in a medically induced coma, she has a tracheotomy and according to the doctors she has global and irreversible brain damage and remains unresponsive," Cissy said in the statement sent to the Daily News by another family member last week.

"Meeting with the doctors and understanding that she can live in this condition for a lifetime truly saddens me," the Houston family matriarch said.

Police in Roswell, Georgia, said last February that they had opened a criminal investigation related to the bathtub incident.

The criminal probe was still open as of Wednesday, a police spokeswoman told The News.

Bobby Brown is his daughter's closest relative while she remains alive. Her maternal aunt Pat Houston, meanwhile, is the executor of the trust left to her by mom Whitney Houston.

The "Bodyguard" star's only child already received a 10 percent share of the multimillion dollar fortune when she turned 21 years old last year, but the rest is being held for future birthdays.

She's set to receive another distribution at age 25 and the rest at age 30.

If she dies before collecting the entire inheritance, the remainder of the trust goes to Whitney Houston's mom and brothers, according to the late singer's will.

Y'all know Bobby lied right? And I wouldn't trust him cause he love rocks ……. 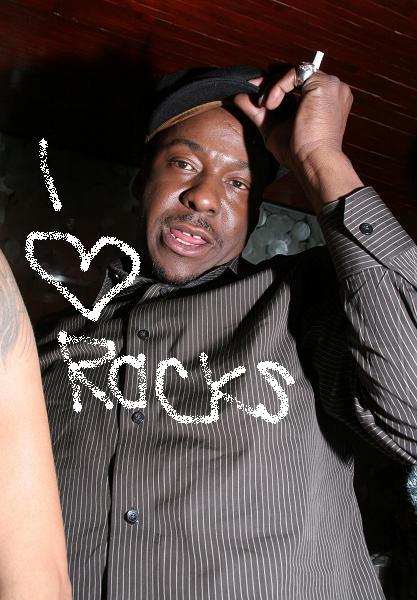