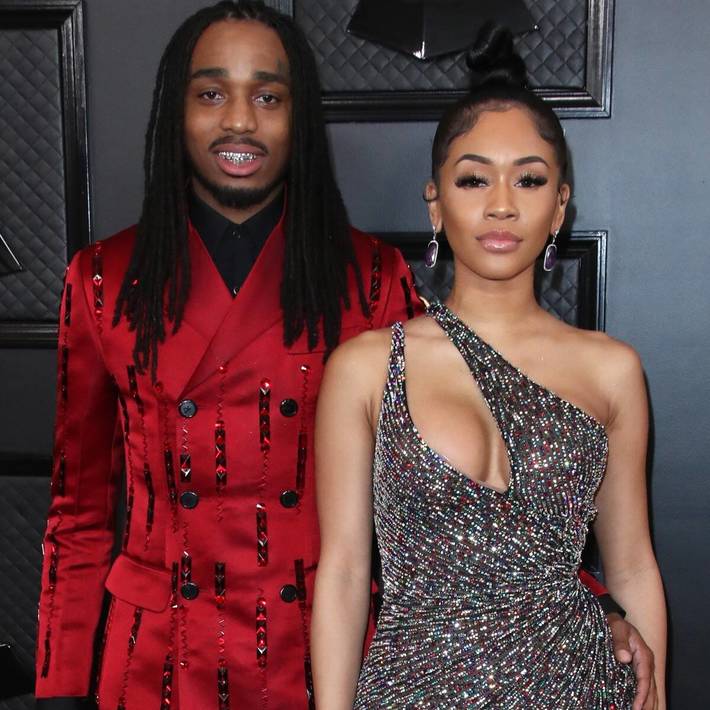 Migos rapper Quavo has addressed recent news of his relationship with Saweetie coming to an end.

The 29-year-old artist took to Twitter hours after his ex confirmed their split on the platform, where she implied she left over infidelity.

“I know you want to make this into a show so I’ll play my part just this one time,” he responded Friday night. “I don’t normally put my business out there, especially my personal life. I feel the need to address this so there are no false narratives.”

“I had love for you and disappointed you did all that. You are not the woman I thought you were. I wish you nothing but the best.”

While a few commas would’ve helped for clarity’s sake, many fans were taken aback by the rapper expressing “disappointment” in his ex while refusing to clear up assumptions that he cheated.

“How you gonna play the victim when ya ass is in the wrong?,” wrote one follower, while another added, “LMFAOOOOOO how you cheat, and be the one disappointed cuz she left?”

Saweetie, 27, confirmed the couple’s split Friday afternoon after a week of speculation.

“I’m single,” she stated clearly in a message to fans. “I’ve endured too much betrayal and hurt behind the scenes for a false narrative to be circulating that degrades my character. Presents don’t band aid scars and the love isn’t real when the intimacy is given to other women.”

“I emotionally checked out a long time ago,” she continued in a second tweet, “and have walked away with a deep sense of peace and freedom. Excited for this new chapter of elevation.” 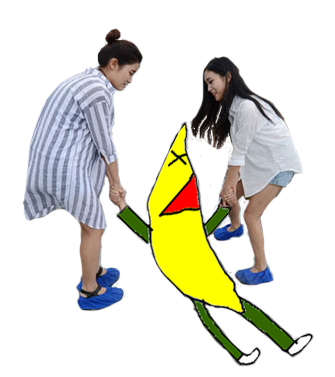