LeBron James Out Indefinitely After Injury 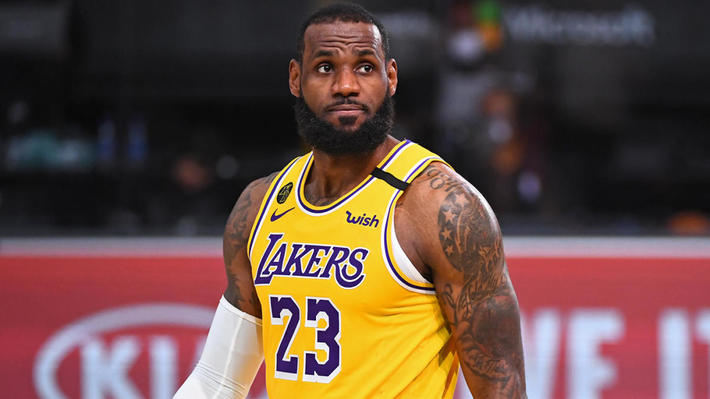 Already without Anthony Davis, the Los Angeles Lakers lost LeBron James on Saturday to a high-ankle sprain that will keep the future Hall of Famer out indefinitely, according to reports, and potentially cost him the MVP.

James’ right ankle was rolled over by Atlanta’s Solomon Hill early in the second quarter of the Lakers’ 99-94 loss to the Hawks. He initially stayed in the game and hit a 3-pointer, but after the ensuing defensive possession, James called a timeout and knocked over a chair before limping to the locker room. He was ruled out for the remainder of the game.

The defending NBA champions have a 28-14 record, though they are 7-8 over their previous 14 games since Feb. 14, the night Davis suffered a calf strain in his right leg and now have lost the 36-year-old James.

The 36-year-old James was averaging 25.8 points, 8.1 rebounds and 8.0 assists through his first 40 appearances this season.