In the document's description, several instances of predatory behavior by Kelly throughout the years are cited. Care 2 notes that in spite of these accusations, the "Ignition" singer's career has flourished unhindered.

"R. Kelly should not profit while he continues to victimize women," the petition description reads.

Care 2 is just a few hundred signatures away from reaching their goal of 18,000. 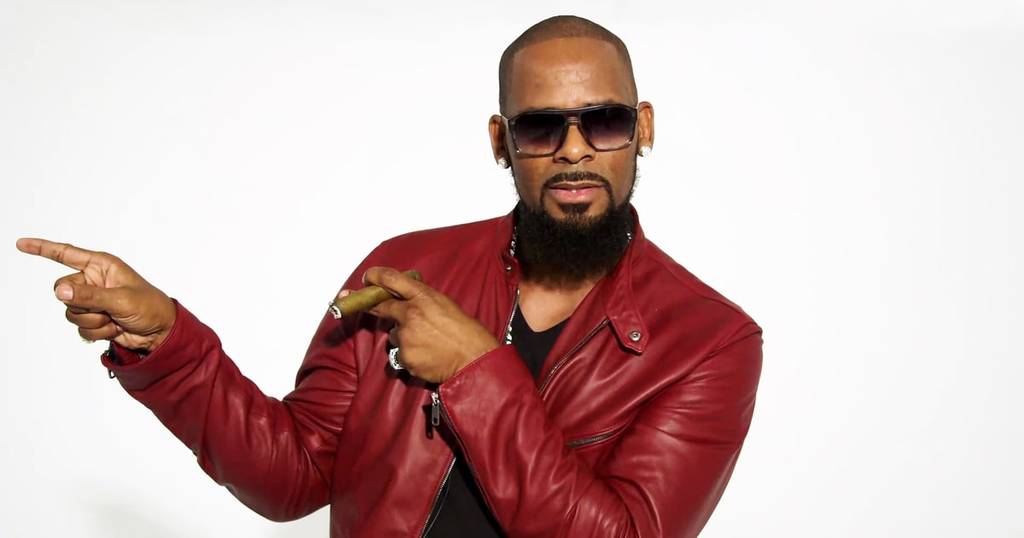 The petition comes just days after BuzzFeed published a report claiming Kelly has been holding several women against their will in his Chicago and Atlanta homes.

In the article, Jim DeRogatis spoke with the parents of one of Kelly's alleged captives. The couple, later identified as Jonjelyn and Timothy Savage, told the reporter their daughter had been living with the 53-year-old recording artist.

At the time, they told BuzzFeed they hadn't seen her since December 2016. The girl's mother said when they did see her, she seemed "brainwashed" and "looked like a prisoner."

The women told BuzzFeed R.Kelly was controlling all aspects of the women's lives from what they're allowed to wear, when they use the bathroom and what they do sexually.

Mack, Jones and McGee said the women in question range in age from 18 to 26. They claimed a 31-year-old had been living among them as well, but left.

The article alleged that the older woman was in charge of tutoring the women on what Kelly liked in the bedroom.

While the rumored captives weren't named in the BuzzFeed article, the identity of the Savage's daughter was later revealed. Jocelyn Savage has since spoken out several times, refuting claims that she's a "hostage."

In a video interview with TMZ, the 21-year-old denied accusations that Kelly "brainwashed" her and maintained that she's "totally fine."

"I am not being brainwashed or anything like that," she said. "I just want everybody to know, my parents and everybody else in the world, that I am totally fine and happy where I'm at."

TMZ attempted to get answers about the other women reportedly living with Kelly, as well as claims their freedom to come and go as they please is restricted. Jocelyn said she didn't want to "speak on that."

In another interview with TMZ, she claimed her father Timothy has been well aware of her whereabouts all along. In fact, she told the site her father orchestrated the plan. 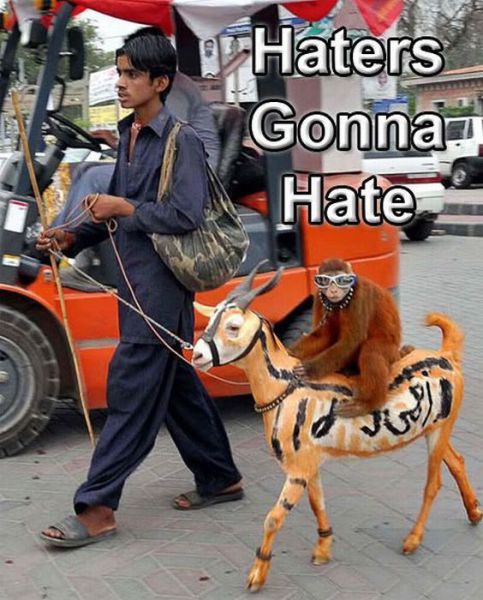 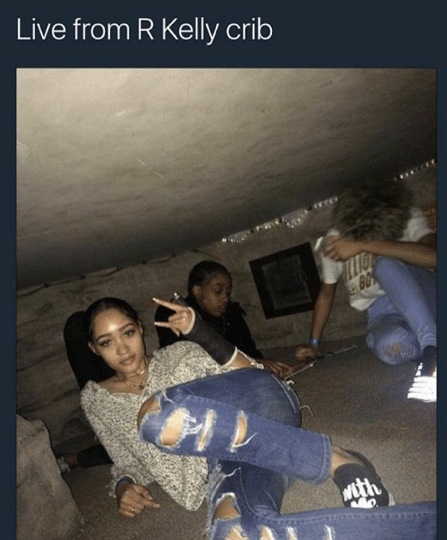