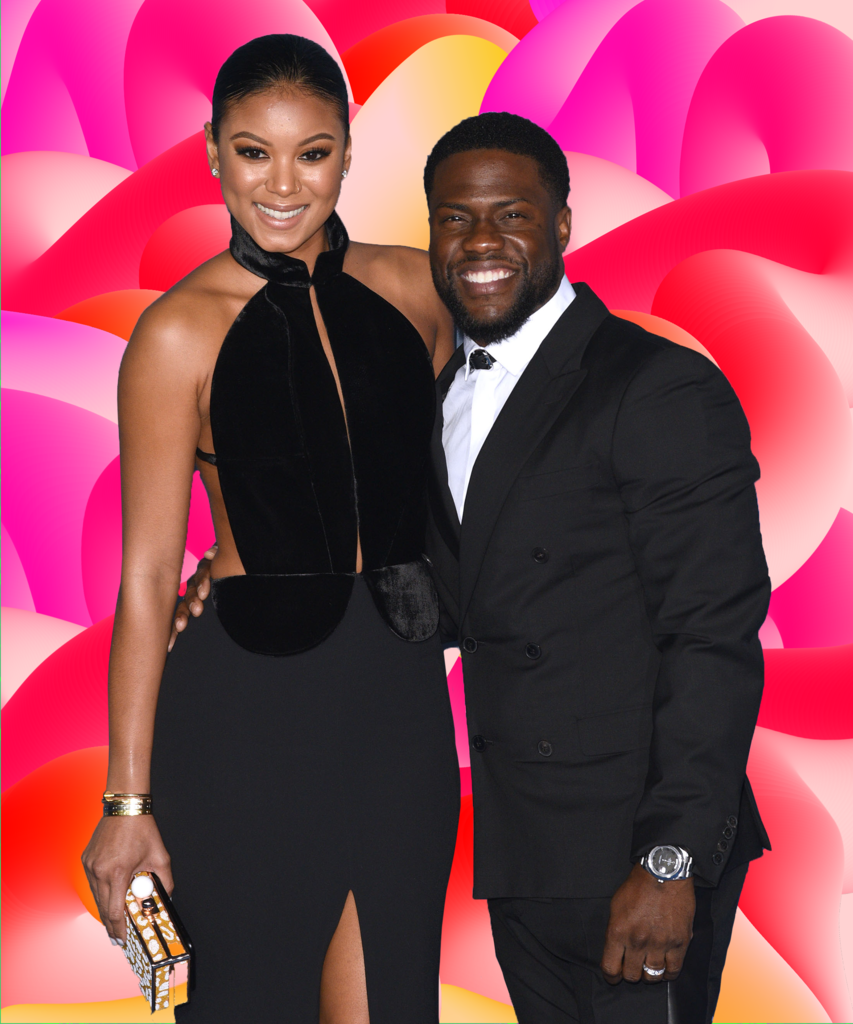 As rumors and allegations swirled, Hart, 32, shared a photo of himself laughing. Banners on the top and bottom of the photo featured text suggesting he had chosen to "laugh at the BS."

Parrish has been silent on the issue. Her most recent Instagram post is a pregnancy update from Wednesday in which she celebrated reaching the six-month mark in her gestation.

The scandal began as photos of the "Ride Along" star and a mystery woman inside a vehicle surfaced on online. The paparazzi snaps, shot from some distance away, are said to have been taken on July 3. 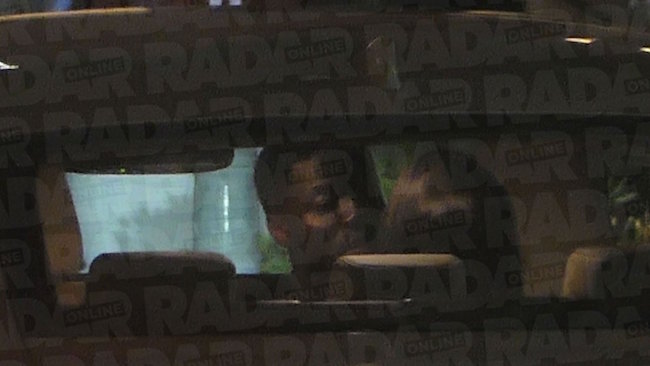 Neither Hart nor his reps have made comment about the pictures.

While it remains unclear whether the Philadelphia native has been unfaithful, it's not the first time such allegations have been hurled his way.

In 2014, Torrei Hart — his first wife and the mother of his two children — told TMZ Kevin cheated on her with Parrish. She accused him of lying about the affair.

"Our divorce was finalized two years ago, and we were only separated eight months prior to the divorce," she told the site.

"Despite what Kevin has said, and the time frames he is trying to establish, she was his mistress and was one of the reasons that broke up my family," Torrei Hart added.

"I was young on my first marriage, Chelsea," he told Handler during an episode of her Netflix show "Chelsea."

"I'm not ashamed to say it, guys. I got married at the age of 22. I was still all over the place. I didn't really understand the definition of marriage. I wasn't ready for it, so I take responsibility. I can say I messed my first marriage up. I'm man enough to say that," Kevin added.

The comedian-turned-actor and his second wife announced their pregnancy in May. In a joint statement to People magazine, the couple revealed that they were welcoming a baby boy into their family.

"We are overjoyed about our new addition to our family," they told the publication at the time.

Hart and Parrish married nearly nine months prior, in August 2016. They had been engaged for about two years. 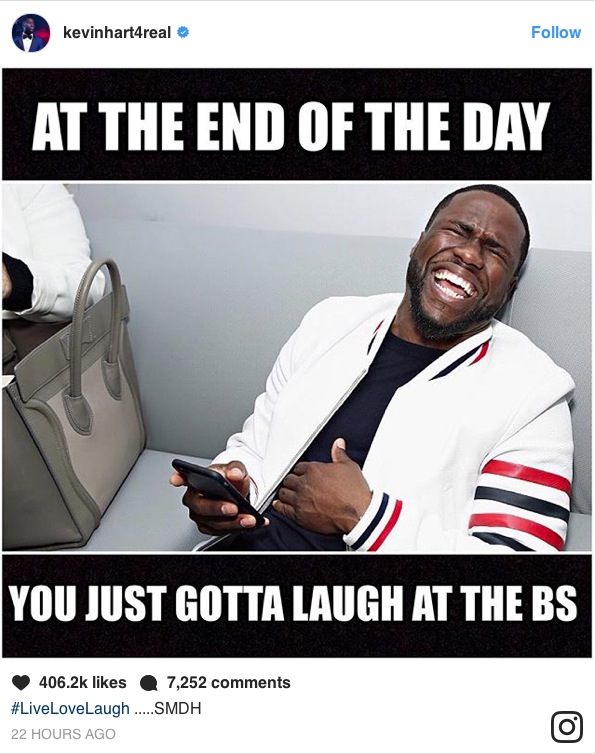