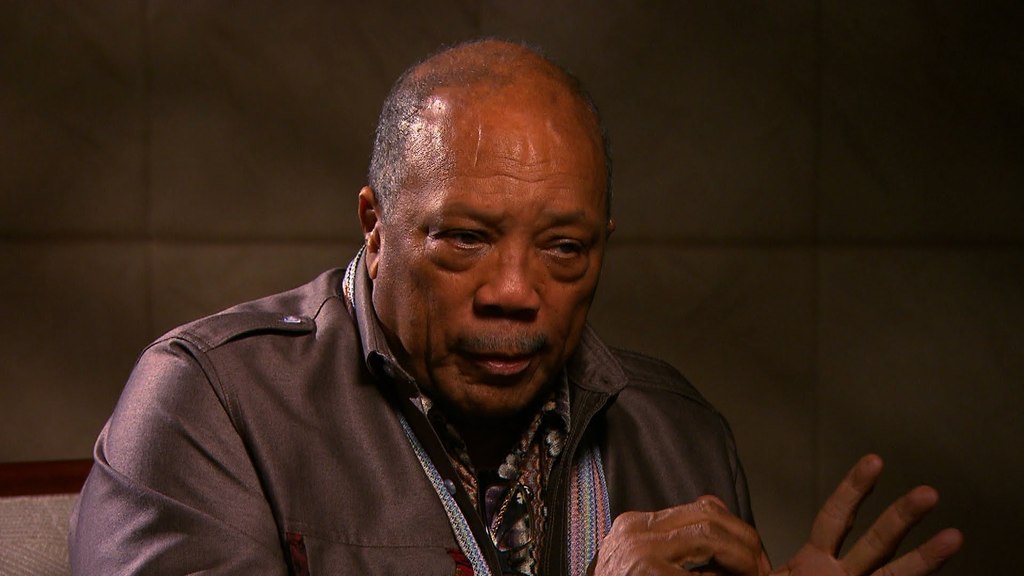 Jones, 84, arrived in a wheelchair but spent two hours on the witness stand describing and defending his behind-the-scenes production work on Jackson's iconic records "Off the Wall," "Bad," and "Thriller."

"It was the perfect marriage," he said of the collaboration. "I believed in Michael like my own son," he told the jury. "I spent more time with him than his own family. They weren't in the studio."

Jones filed the underlying lawsuit in 2013, claiming the estate intentionally tried to freeze him out by remixing the treasure trove of songs he produced with Jackson and using the music in posthumous projects with no credit.

"One example is 'This is It,'" he said, referring to the highly profitable documentary that chronicled Jackson's final months. "My name is nowhere near that."

Quincy's camp claims he made less than $500,000 in royalties related to the film, while the estate pulled in $90 million.

"You understand the estate of Michael Jackson is comprised of his children, correct? His children are the beneficiaries," estate lawyer Howard Weitzman asked Jones under cross-examination.

"I'm not suing Michael. I'm suing y'all," Jones replied, referring to the lawyers working for the estate. 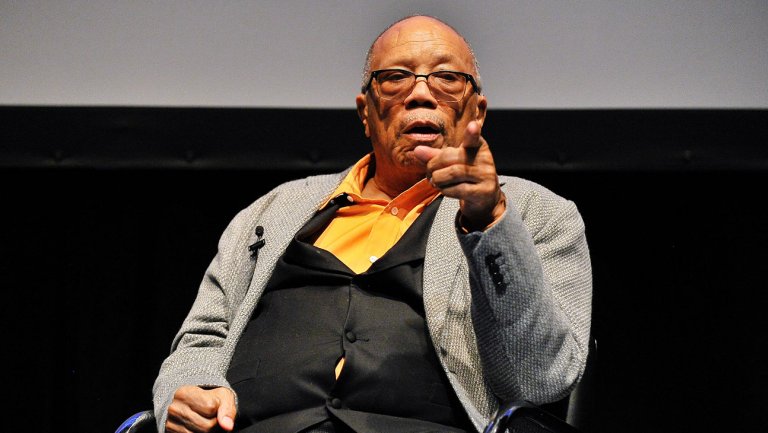 "I've got children too," he shot back when the topic of Jackson's kids Prince, Paris and Blanket came up again.

Jurors listened intently as the music legend reminisced about his time working with Jackson. One tapped her fingers to the beat as Weitzman played both the demo and album versions of Jackson's hit song "Billie Jean."

Weitzman peppered Jones with questions about the two production contracts he signed with Jackson.

The estate maintains Jones signed away his rights to collect royalties for licensing agreements related to Jackson's work. They say the remixed versions in "This Is It" and two Cirque du Soleil shows are licensed works.

"You are not entitled, per the contracts, to receive any money for licensing of the masters of 'Thriller,' 'Off the Wall,' and 'Bad,'" Weitzman told Jones.

He said Jones has collected $18 million from the estate since Jackson died in 2009 and that licensing revenue previously paid to Jones was a "gift."

Jones bristled at the suggestion, asking if he was supposed to be "grateful" for money he contends he earned.

"If we made the record, we deserve to get paid. It's that simple," Jones said after a combative exchange.

One of Jones' lawyers said outside the hearing that the estate's interpretation of the contracts was flawed.

"The contracts expressly provide for licensing revenue," lawyer Henry Gradstein said. "The parties, for 35 years, have interpreted the contracts that way and paid on that basis. To say it was a 'gift,' that's just absurd."

Jones didn't speak with reporters as he left the courtroom Thursday.

Both sides rested after his testimony, and closing arguments were set for Monday.