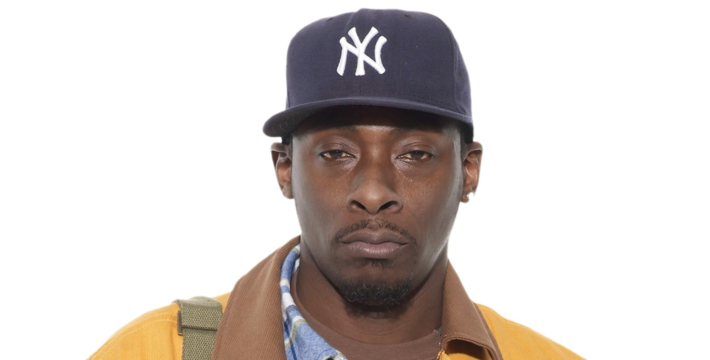 Pete Rock blasted drill rap in a now-deleted social media post. After calling drill rap “doo doo and disrupts the soul, Pete Rock shared a video of New York City Mayor Eric Adams who has spoken against drill rap and connected it with the uptick of violent crime in the city. Seemingly in agreement with Adams, Rock blasted off “Good morning.Drill rap! That’s trash hop not hip-hop I been told y’all about this kinda shit. IDC call me what you want but that kinda hip-hop is doo doo and it disrupts the soul I told y’all that already man lol smh. Nobody speaks up on this trash lol. Drill rap not even for the birds or the streets its the result of greed, people with no talent, and the destruction of the culture. Y’all never see the play when it’s happening and everyone complains but does not speak up and say a word. Now this! … This how we going out. It’s on social media but who is really promoting this? Talk about that smh.