Justin Timberlake Sells His Music Catalog For $100 Million In Cash 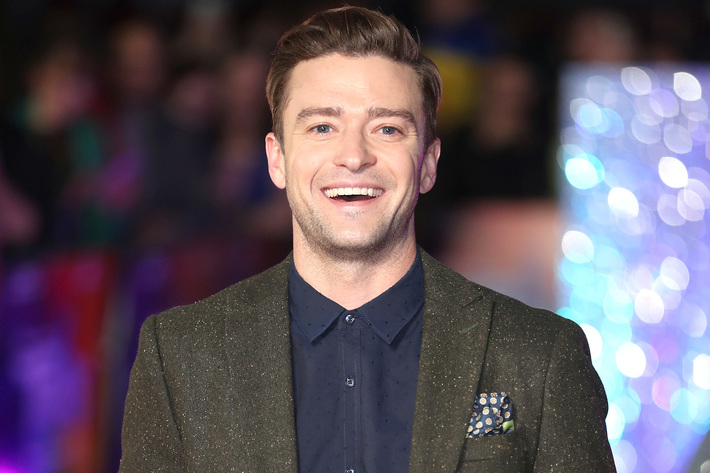 Justin Timberlake has just added $100 million to his bankroll. Timberlake sold 100% of his “copyright, ownership and financial interests of the Writer and Publisher’s Share of Public Performance income, and the catalog of musical compositions” to Hipgnosis Song Management. The song management firm reportedly paid in cash. Hipgnosis has rights to the remaining Universal Music Rights term, which expires in 2025. Timberlake has sold over 150 units in his career, including 88 million as a solo act and 70 million as a member of NSYNC. He currently has 26.5 million Spotify listeners and 6.4 billion video views on his YouTube, closing on 10 million followers. “Justin Timberlake is not only one of the most influential artists of the last 20 years, but he’s also one of the greatest songwriters of all time,” said Merck Mercuriadis, Founder and CEO of Hipgnosis Song Management. “His hit songs including Cry Me A River, Rock Your Body, SexyBack, My Love, What Goes Around… Comes Around, Suit & Tie, Mirrors, and Can’t Stop The Feeling are amongst the most iconic of the period.