Little Women Of Atlanta Star Ms. Juicy Baby Out Of Hospital After Stroke 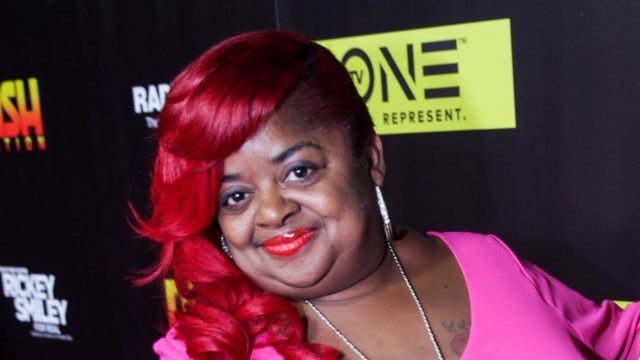 Little Women: Atlanta" star Ms. Juicy Baby is on the mend after suffering a serious stroke. She says she's out of the hospital and back home, but still not 100%. She confirmed what we've reported that she suffered a stroke and was in ICU. Ms. Juicy Baby and her team haven't given any medical updates on what doctor's say triggered the stroke or the impact it had on her physical and/or mental functions, but it was clearly serious. Ms. Juicy's sister, Tanya Evans, had been crowdsourcing for medical bills she says have been piling up since Juicy's stroke with a GoFundMe seeking $25,000.