No Charges Filed Against Diddy After Domestic Dispute With Cassie Ventura 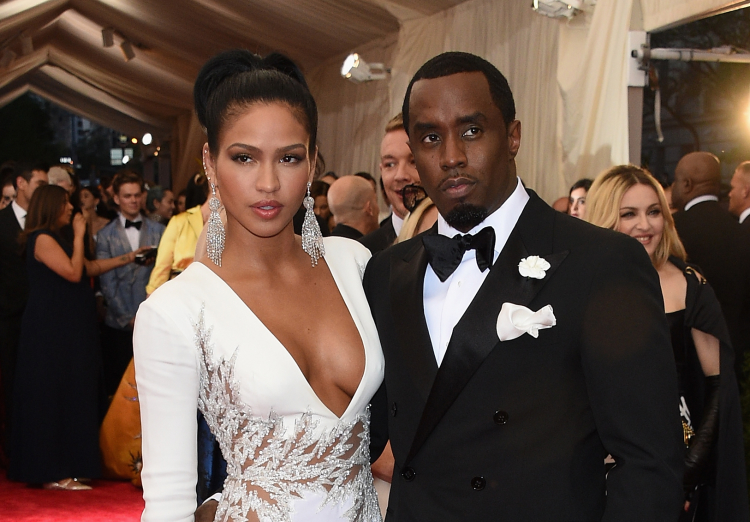 Can’t nobody hold Diddy down — even the cops.

Sean “Diddy” Combs was not faced with any charges following a domestic dispute with girlfriend Cassie last week, as there were no reports of violence, according to TMZ.

Cassie tried breaking things off with Diddy on Aug. 18, causing him to become enraged, steal her phone and jump out of a car in Beverly Hills, the gossip site reported.

The 29-year-old model’s mother was the one who called police after her daughter explained the fight, but the cops found nothing to charge the pair with despite filing a domestic violence report. The two are reportedly back together with the “Can’t Nobody Hold Me Down” singer sharing a loving message to his lady for her birthday on Friday. 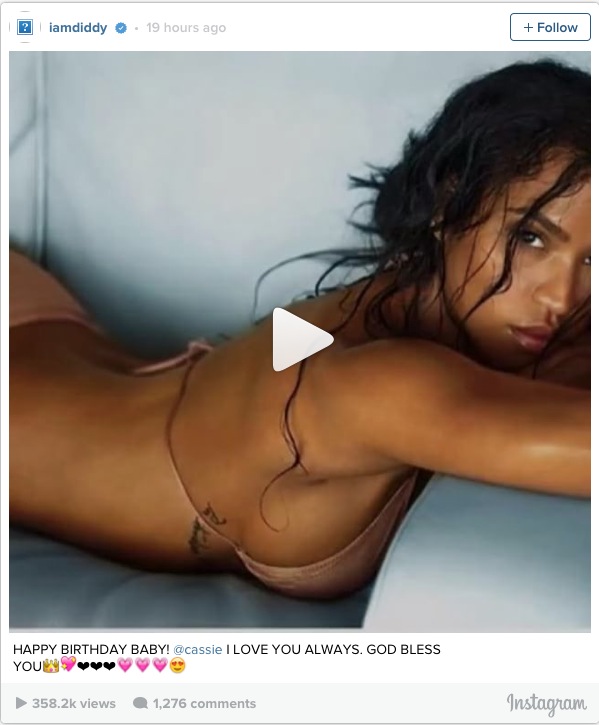