Frank Ocean is getting burned for releasing his album “Blond” exclusively.

The singer's highly anticipated album "Blond" was illegally downloaded more than 750,000 times during its first week out, and less than one-third of that number actually paid for the album, according to Music Business Worldwide.

The popular album is set to top the Billboard 100 chart at No. 1.

Kanye West' "Life of Pablo" was released only on TIDAL and instantly saw an uptick in illegal downloading.

Frank Ocean's "Blond" was his first release since he debuted "Channel Orange" in 2012.

After months of teasing fans with various release dates, Ocean finally debuted the album on Aug. 20 — one day after he shared a visual album titled "Endless."

The "Thinkin' Bout You" singer promoted his sophomore album as "Boys Don't Cry," but quickly made the change to the title "Blond" just days before its release. 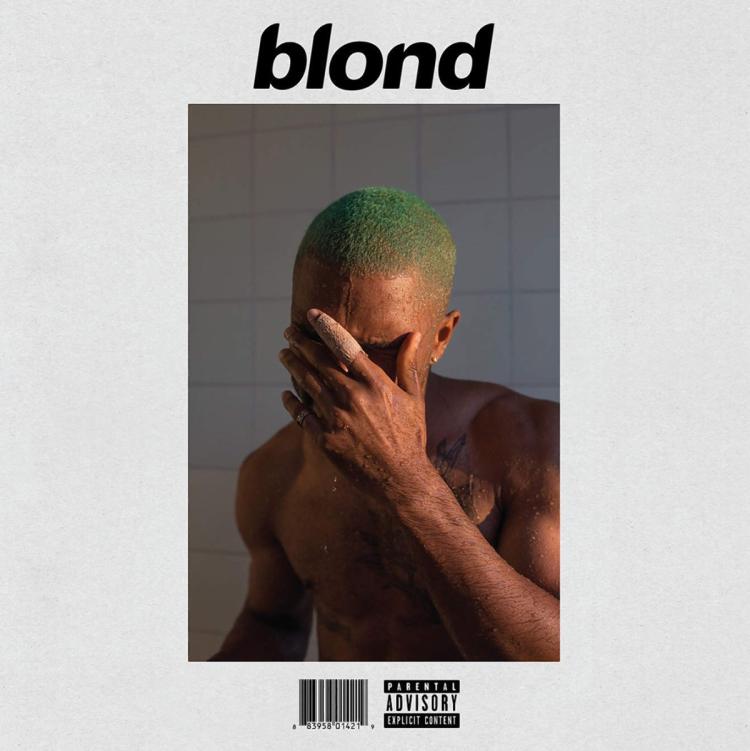