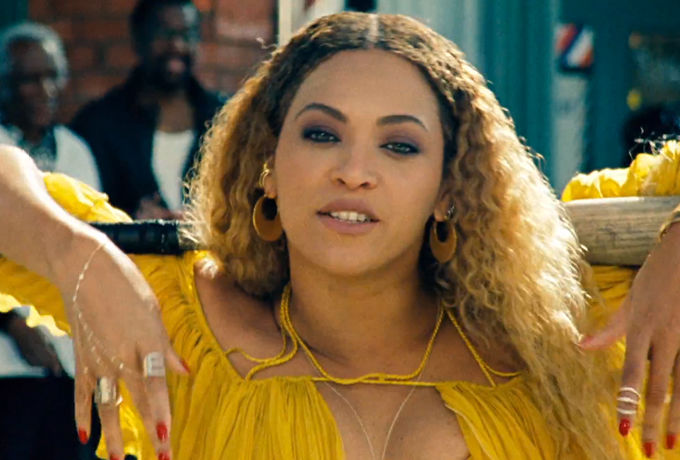 Lawyers for superstar Beyoncé were in court Thursday to dismiss a claim that she stole elements from a short film for a trailer to her blockbuster “Lemonade” video.

Fulks, in a lawsuit in Manhattan Federal Court, claims executives and people involved in “Lemonade” were aware of his work and had access to Palinoia.

But Beyoncé’s lawyer, Tom Ferber downplayed the comparisons, using more than a dozen side-by-side screen images from both works.

“The protagonist in plaintiff’s film is a white man who is distressed in the wake of a failed relationship, while the defendants’ protagonist is an African-American woman who progresses through stages of suspicion, denial, anger and, ultimately, reconciliation in her relationship,” Ferber said in a court motion.

Fulks says he was contacted by Columbia about an opportunity to direct a music video. Fulks said he sent executives links to his short film, and five months later, filming for “Lemonade” began.