MR. MARIAH SAY'S HE'S NOT NERVOUS ABOUT BECOMING A FATHER! 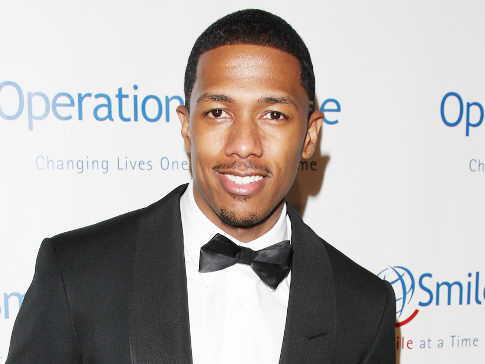 "I'm doing so many things right now I don't have time to slow down," says Nick Cannon, who spent the day he talked to The News promoting DJ Hero 2.
Cannon's not exaggerating: Besides running a morning radio show on 92.3 NOW, he is also finishing his latest double album (due out next year), hosting "America's Got Talent" and, of course, feuding with Chelsea Handler on Twitter.

On his radio show: "It's work. It's not easy. I've got to get up at 4 a.m. to do it, but I'm always up at that hour anyways. Even if I stay out late, I go straight to work. In New York, you've got to be true to the listeners. People want to hear honesty. They don't want to hear a lot of hemming and hawing. You've got to get straight to the point. That's the biggest difference between here and anywhere else."

On his Twitter feud with Chelsea Handler: "It's Twitter, that's what it is there for, to voice your opinions. Some people take it one way, others go the other way. And no, I'll never quit Twitter. I enjoy these fights too much."

On New York City: "This is my city. Everything is just waiting for you when you walk out the door. The first thing I do when I land in New York, is get a slice."

On impending fatherhood: "I'm not nervous to be a dad. I haven't really thought about it like that yet. When the time happens, maybe I will be, but I'll always be a kid at heart. I feel like I was the same dude 10 years ago that I am today."