Mobb Deep rapper Prodigy's cause of death has been revealed as accidental choking, the Clark County Office of the Coroner confirmed to the Daily News.

The hip-hop star, who had battled sickle cell anemia since birth, had been hospitalized with complications from the condition for several days in Las Vegas prior to his death June 20.

It was in the hospital that he choked on an egg, according to TMZ.

The 42-year-old hip-hop star, whose real name was Albert Johnson, was pulled out of a meet-and-greet with fans in the city before his hospitalization, as the heat reportedly made his condition worse. 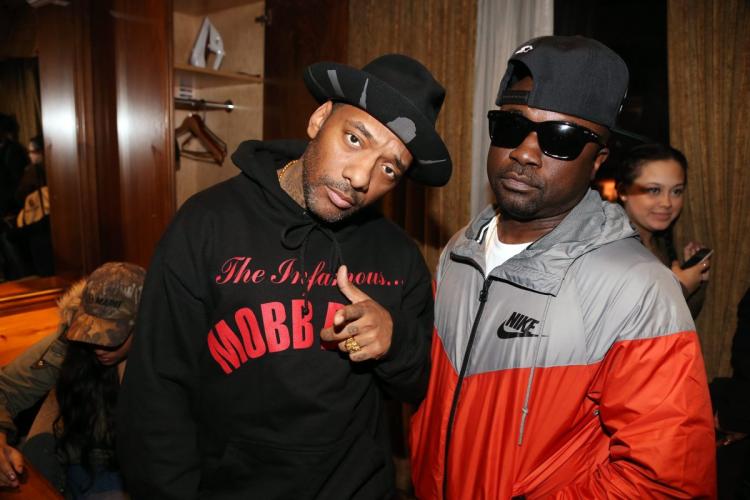 Prodigy made a name for himself in the early '90s alongside his musical partner Havoc. Together as Mobb Deep, the two released multiple hit albums and boasted several popular songs, including "Shook Ones (Part II)."

The group's eighth and final album, "The Infamous Mobb Deep," came in 2014.

He was laid to rest in New York June 29 in a star-studded private service that featured appearances from 50 Cent, LL Cool J and Ice T.