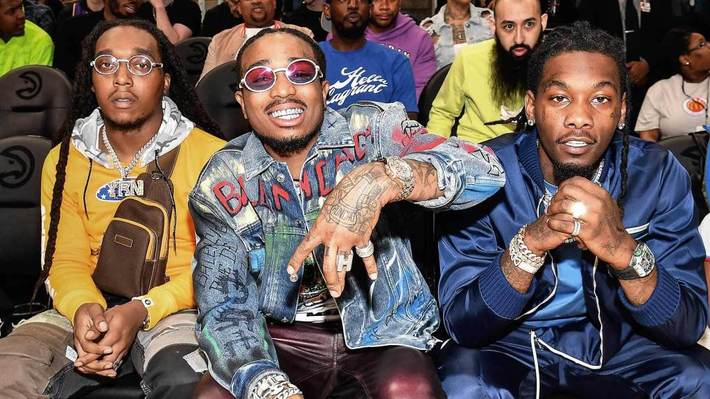 The three members of Migos — Offset, Quavo and Takeoff — deny ripping off a designer by refusing to return clothes from a music video shoot and say his lawsuit is a bunch of nonsense.

According to court documents obtained by The Blast, the rappers are denying they screwed over designer Marcus Clark in the $1 million lawsuit accusing them of failing to return $20k in clothing.

They claim to have paid the designer for the clothes and accessories that he now claims were not returned.

Migos denies committing fraud and is demanding the entire case be dismissed.

Back in 2017, Clark sued the band over unreturned clothing and accessories that he claimed to have provided them for the “Bad Intentions” music video with Niykee Heaton.

He claimed to have provided $20,471 worth of clothing and accessories that he says were never returned. The designer sued to get the full $20k plus an additional $400,000 in general damages and another $600,000 in special damages.

Earlier this year, Quavo and Takeoff were ordered to be deposed in the case after Clark accused them of avoiding it for months.