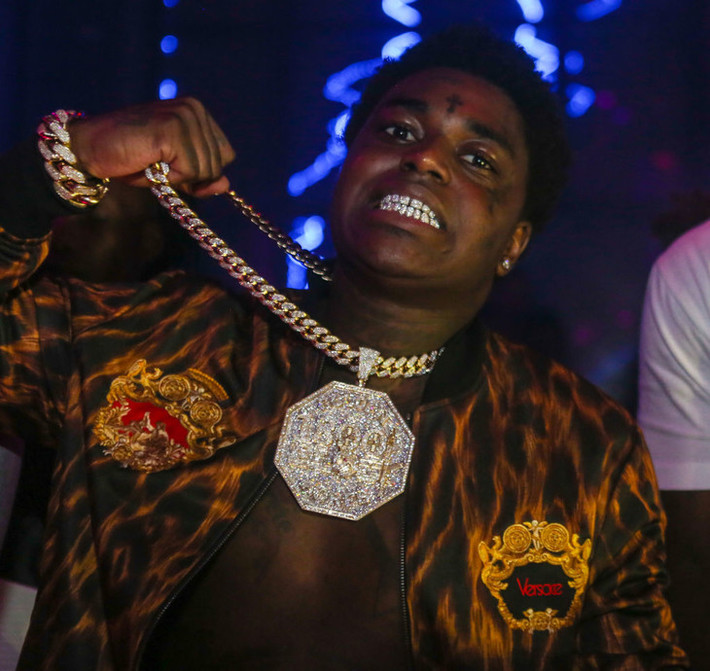 Kodak Black won’t have to worry about getting busted while traveling around the country anymore, because he’s been ordered to house arrest after he’s released from federal custody.

Kodak appeared Wednesday in Miami before U.S. Magistrate Judge Edwin Torres to plead not guilty to federal weapons charges after his arrest last weekend at the Rolling Loud Festival.

However, he’s also out on bail in South Carolina where he has an open criminal case for sexual assault, and Kodak’s legal team expects the arrest in Miami to trigger a revocation in South Carolina.

Kodak is accused of falsely filling out federal forms to purchase multiple weapons, including a 9mm handgun, a .380-caliber handgun and a semiautomatic Mini Draco pistol.

Kodak did not speak during the court appearance, but his attorney Bradford Cohen was asked how he plans on handling all the open criminal cases, including the arrest at the U.S. – Canadian border a few weeks back.