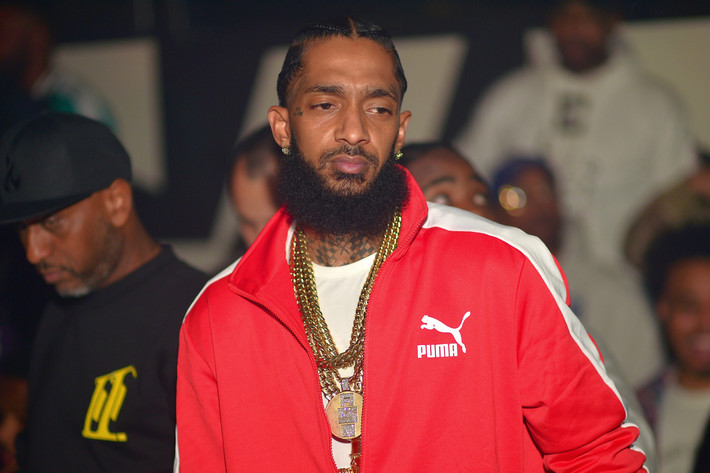 Nipsey Hussle allegedly died owing a music company $32,000 and now they are hitting up the estate to get the money they say they are owed.

According to court documents obtained by The Blast, Paramount Recording Group filed a creditor’s claim in Nipsey’s estate. They are seeking to be paid money they claim to be owed from a 2012 judgment they won against the rapper and another party.

The claim is the first one to be filed against Nipsey’s estate.

Sam said that Nipsey Hussle died without a will, and lists the hip-hop star’s property at $2,035,000.

The judge has not yet ruled on Sam’s request to become the administrator of the estate.