Mary J. Blige Fires Back At Criticism On Her Promo Song With Hillary By Telling People To STFU 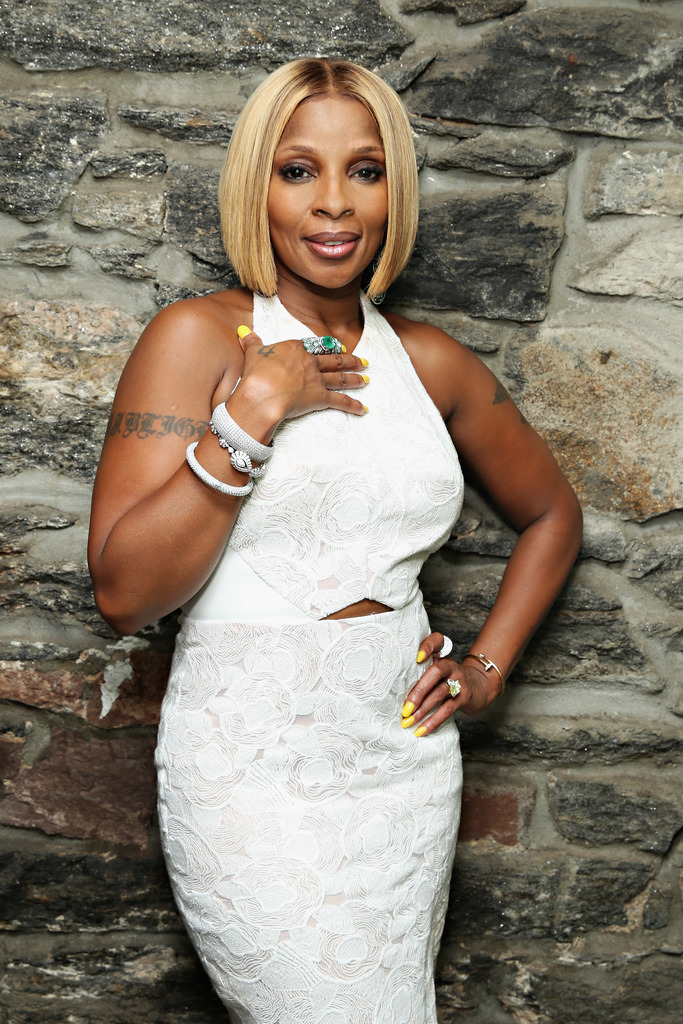 “Everybody shut the f--- up!!!!!” the R&B singer said in a quickly deleted tweet. “#takethat #haters #crabsinabarrel #simpleminded #the411.”

The harsh tweet comes the same day as a head-scratching Apple promo in which Blige sings Bruce Springsteen’s “American Skin” to Hillary Clinton.

“If an officer stops you, always be polite,” Blige sang in the one-minute video. “And never, ever run away, promise mama you'll keep your hands in sight.”

The video, which was intended to promote Blige’s new show with Apple Music, “The 411,” didn’t go over well online.

“Who knew you could fit so much embarrassment into one minute,” one person commented on the video.

“Who thought this was a good idea?” another asked. 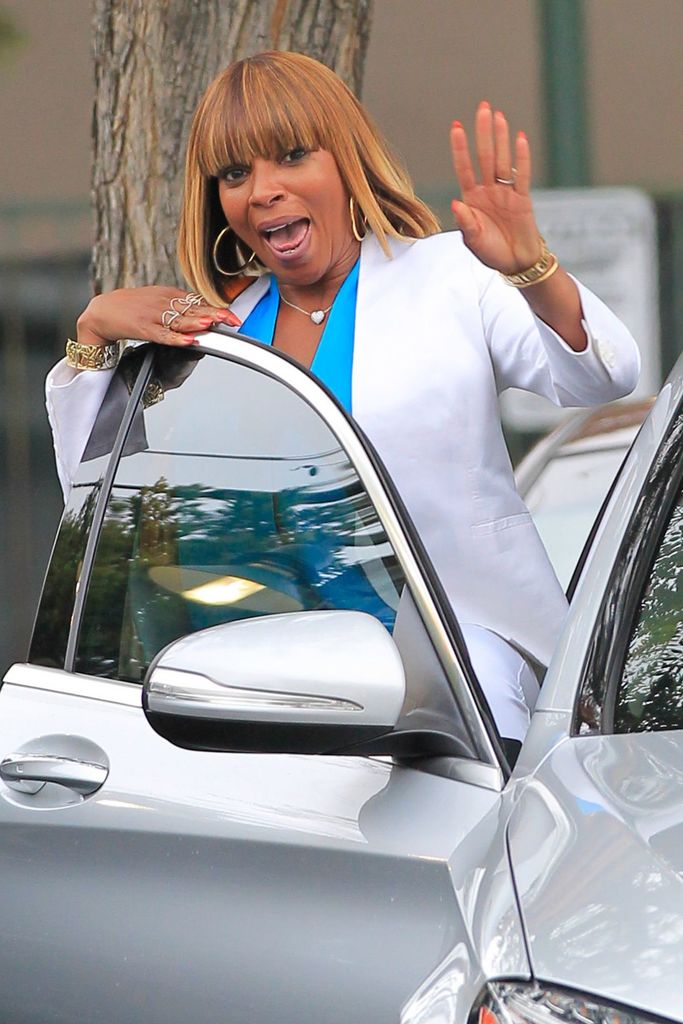