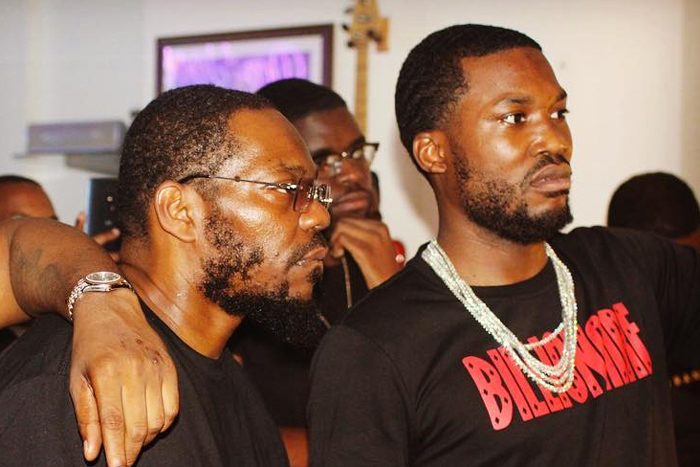 “If Beanie Sigel came to Meek’s defense, why did [Meek’s] goons sucker punch me,” says Beanie Sigel. It went down on Taxstone’s Tax Season podcast, and it’s going to go down as a legendary conversation.

By now you’ve seen and heard about Beans, despite his OG status, getting violated by Meek’s affiliates. On Tax Season we got his side of the story, and he went in.

The only thing Beans said he wouldn’t talk about was anything that would incriminate him or anyone he runs with.
Tax asked the questions (not like he had to), Beanie Mack delivered gems:
“For you Instagram babies that’s out here listening to this, I pray that you have somebody around you that can guide you and tell you, ‘Don’t let social media make up your mind for you.’… I come from the hard knock.”

“If you tell a lie long enough it’s going to become the truth. And if I don’t say nothing ni**as gonna roll with ni**as lies. So let’s get to the truth, from The Truth.”

Apparently, Beans tried to book a show with Meek Mill but the two of them had a falling out when it fell through. While communicating over texts, Beans thought he was giving Meek some real advice.

Then he added, “In my music career and my career I feel I only made one flaw, and I got checked by my OG about that. And that was me expressing my personal feelings and me emotions strongly about my brother who I know I got genuine love for, and that was [Jay Z]. I made one too many diss records about him. And I’m aware of that. I made that bed, I’ma lay in it. My OG called me, and he said ‘That’s enough. You going too far Mac.” 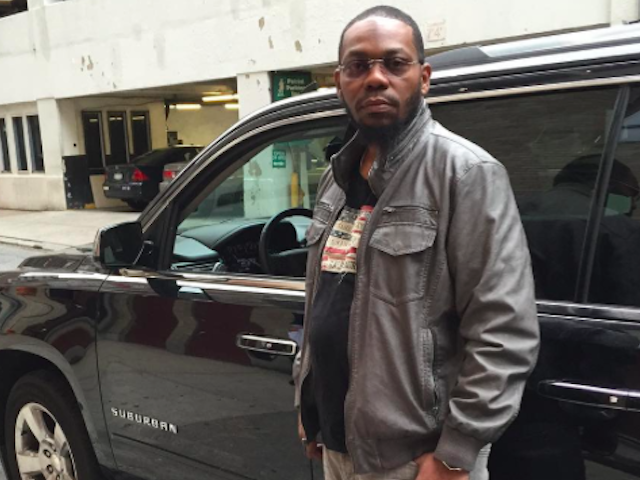 Peep the interview below, Beans comes on about the 24:00 mark.