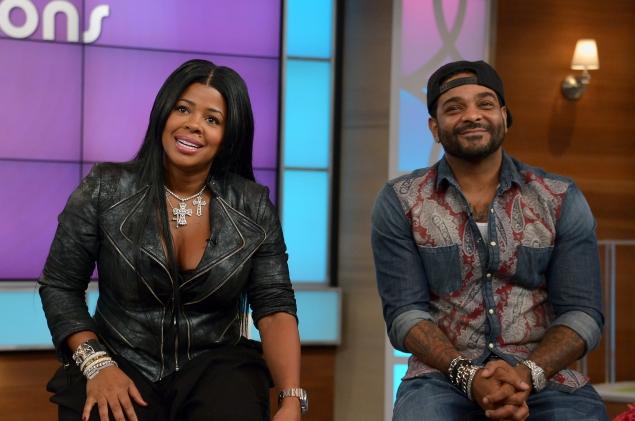 Reality set in for a “Love and Hip Hop” star after an arrest for a bloody brawl in a New Jersey bar early Sunday morning.

The 42-year-old stylist’s sparring partner was hospitalized with injuries and received stitches above the eye, TMZ reported.

The altercation was reportedly sparked when Lampkin took objection to another woman sitting on the same sofa in the bar — and then accidentally bumping into someone, according to the gossip site.

Lampkin was released hours after her arrest when her fiance, rapper Jim Jones, bailed her out.

The Harlem-born Lampkin also starred with her long-time boyfriend in the VH1 reality series, “Chrissy & Mr. Jones,” on which she also served as a producer. 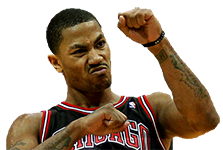