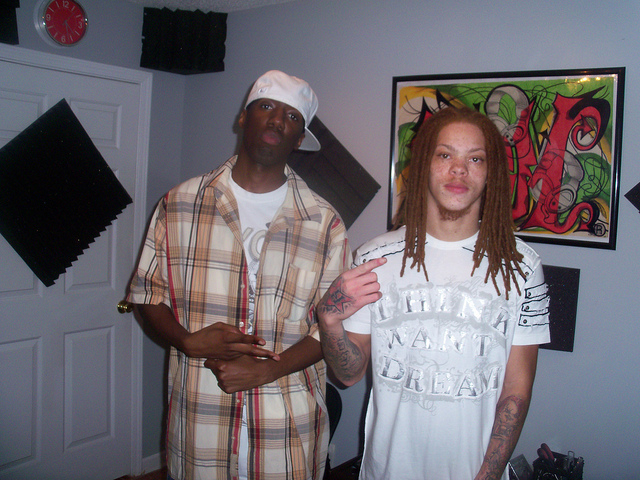 Redd died over the weekend ... and so far the cause of death has not been determined ... but our sources tell us it does not appear to be a homicide. There are unconfirmed reports Redd may have taken his own life.

Waka's mother and hip-hop manager Debra Antney confirmed the death on Twitter ... with the message, "I just lost another son." Antney also had a son who died in a car accident when Waka was 13 years old.

Sources tell TMZ an autopsy will be performed today or tomorrow.