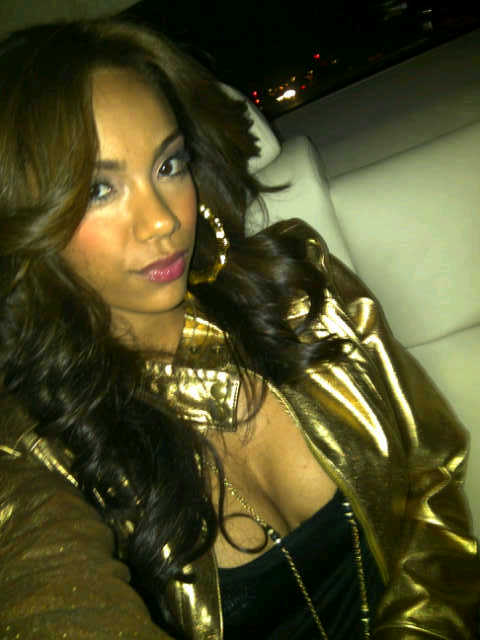 Erica Mena is a Model/Video girl who obviously has anger management problems. Below, you can see a video from earlier this year, attacking her child’s father, Raul Conde (Terror Squad) in Miami. Screaming, “You ain’t sh*t N!**a!”. However, Erica is not new to reality TV as she was also featured on Khloe and Kourtney Take Miami as she worked in Dash and helped them launch their Miami store. In the episode I saw, she was going to be fired but Khloe could not muster the strength to fire her lol. On that show we didn’t see the angry her but we sure did see the cockiness in her. Fast-forward to yesterday’s episode of Love and Hip Hop, she is obviously a whole H.A.M. (Hot ASS Mess)! She came there clearly for some TV time and told Yandy to set her up with the right opportunity and she would go in. IDK about you, but to me that meant she would do whatever she needed to do to turn her one minute into two minutes. So, she started running off at the mouth to Kimbella saying she took money from her by doing jobs for free so on and so on then Kim snapped and start throwing glasses, then hair pulling and screaming ensued, then some running from the PO-PO. Question? How do you bring drama then call the cops??? I don’t know either, ask Erica. Meanwhile catch the clip of her swinging on her BD below and kicking him in the face!