IS CHRISSY A JUMP OFF? IS THERE A RUMOR ABOUT A SEX TAPE WITH MAX B! 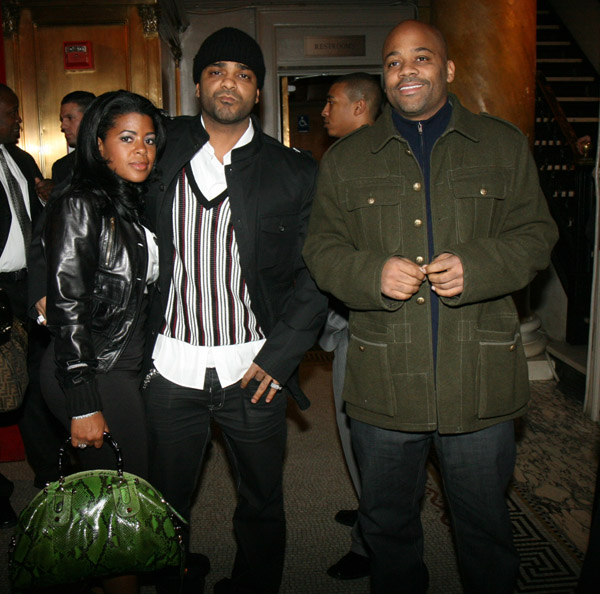 Chrissy when you beat that girl up, all this started coming out. Now you see why people don't like to do reality shows. ***the truth about Camron-vs- Jim Jones****

I dont like to slander other women cause i dont know the truth nor do I believe in judging someone by their past.
People do change. But Chrissy is know in Harlem for being a groupie and a goldigger and latching on to anyone with money. Maxb even claims she “Touched it in Miami”. Heres her resume..
Jim Jones (Wifed It)
P diddy
Alpo (The character Camron played in Paid In Full; the real Alpo)
Dee… From Ruff Ryders
Martin Lawrence (Allegedly)
“Daddy”… chrissy allegedly set him up and had him killed. She ran off with his drug money and disappeared. She showed up at his funeral *myseriously* and was beat up by his friends who kicked her teeth out.( her teeth are fake)
And possibly Camron himself…
And some other harlem dope boys…
Again, shes like 40 and notorious from fucking with anyone in Harlem who has money.
Someone (this alleged slose source) told me that camron did NOT sleep with her before Jim but he said that Camron never approved of her and couldnt understand what Jim Jones saw in her cause shes a jump off…
Camron (allegedly) helped Jim Jones get a house and she moved in and wouldnt allow none of his friends around and they kind of felt like jim was soft for being in love with a freak.
This also contributed to them “growing apart” (Jim and Camron)
THERES THE TRUTH! Any questions?

WSHH #2 THAT Shit TRUE.. SHE WAS SHEEK(DADDIO)BITCH 1ST and SHEEK was EXTORTIN JIM also heard SHE WAS DAME BITCH 1ST THAT WHY CAM DONT FUCK WIT JIMMY CUZ JIM TAKE CARES OF THAT BITCH N LEAVE HIS ****** FUCKED UP