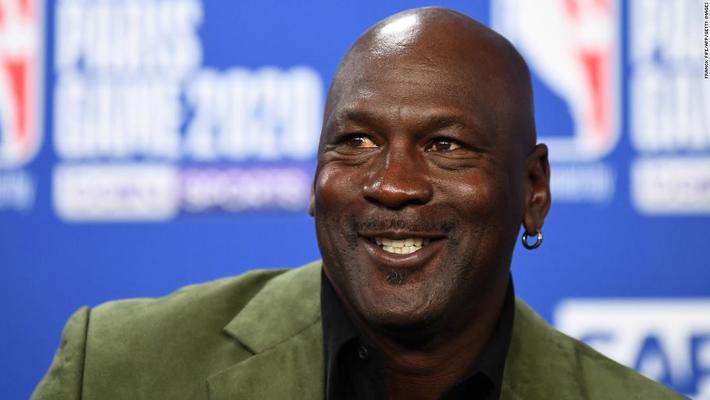 Jordan Brand will outfit the Bison athletic department’s teams for the upcoming seasons as part of a school-wide deal with Howard University. the new partnership marks the Jumpman’s first major return to the land of HBCUs since signing an HBCU as one of its inaugural three “Jordan schools” in 1997, when the Nike subsidiary began to sign collegiate sponsorship deals. Jordan-branded collegiate athletic departments also include University of North Carolina, UCLA, Michigan, Georgetown, Marquette, San Diego State, Houston, Oklahoma, and Florida. Howard is now under contract with Under Armour, which will expire later this summer. The university’s unique arrangement with Stephen Curry’s signature Curry Brand, which provides Bison golf with resources, equipment, apparel, shoes, and other gear.