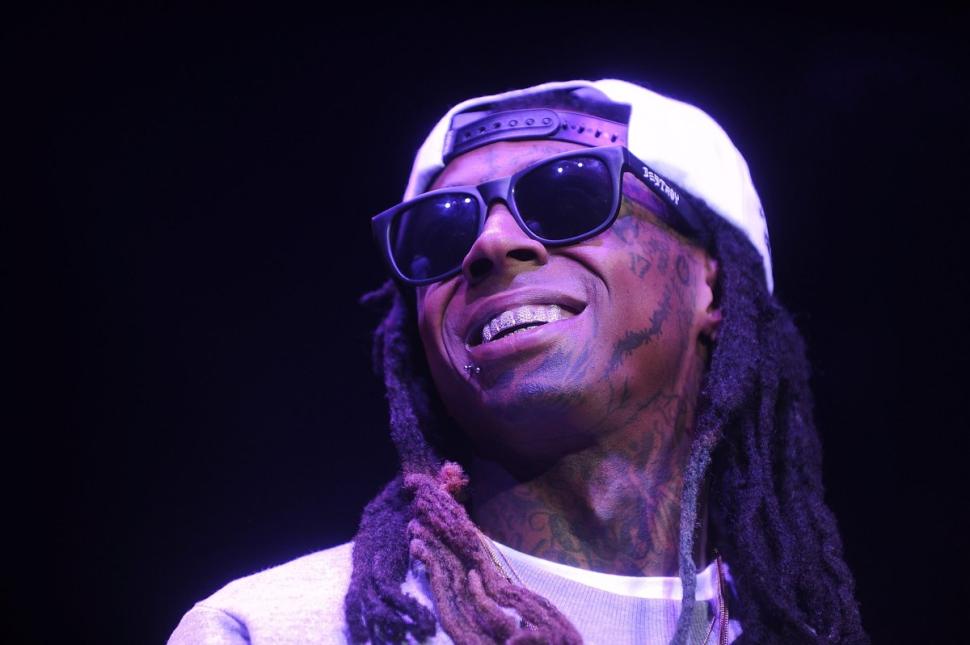 Lil Wayne’s getting into the sports game.

“Lil Wayne seen something in me,” Northrup told the Tallahassee Democrat.

“He’s seen me play. He wanted to start something up, and get involved in the sports world. He’s a big fan of sports.” 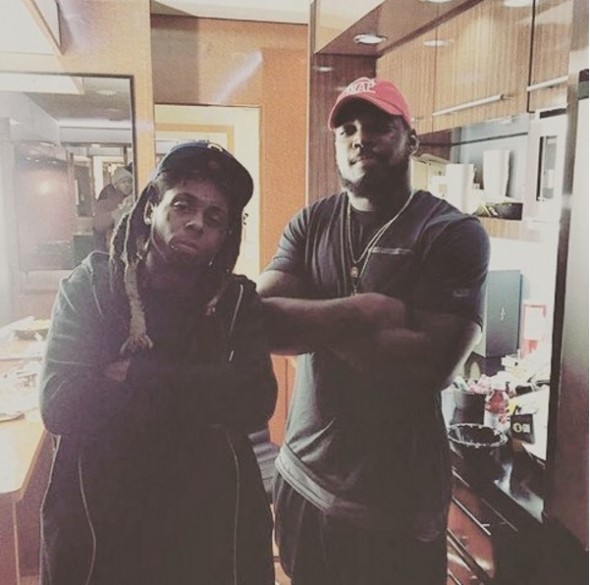 The two reportedly met for the first time during a video shoot for 2 Chainz’s “Bounce.”

The linebacker played in all 13 Seminoles games in 2015 despite suffering an ACL injury the previous year.

He led the team in tackles for the second-consecutive year with 94 and ranked 12th in the ACC.

Northrup told the newspaper that he’s being represented by Rep 1 Sports, but Young Money will handle his marketing and branding.

“They’ve been supporting me through this process, he said, “and I’m blessed to be affiliated with them.”