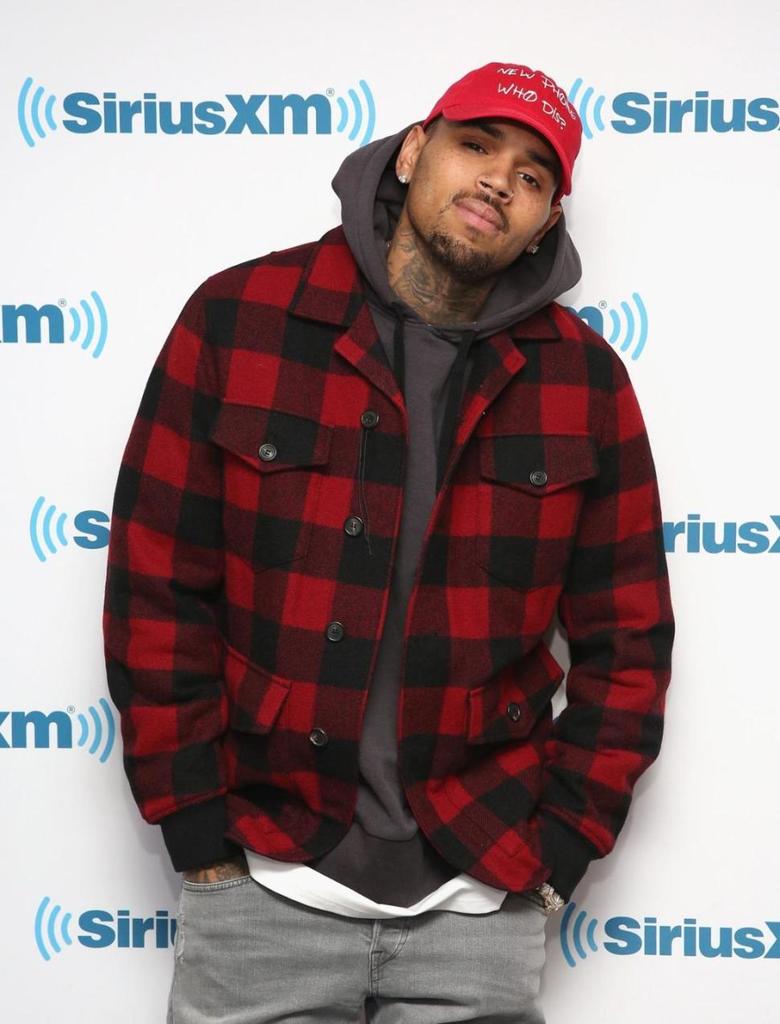 A Los Angeles judge has decided to "Say Goodbye" to a woman's restraining order request against Chris Brown after she failed to provide any proof she was harassed by the pop star.

Danielle Patti's case was quickly tossed on Tuesday after she was unable to hand over any of the threatening text messages she claimed to receive from Brown and admitted she didn't even have the singer's phone number or email address, TMZ reports.

Patti, who claims she used to date the "Love More" artist, was arrested for trespassing on Brown's property in December after she allegedly showed up and refused to leave.

Following the incident, however, she claimed Brown began threatening her on social media and even told her he'd like to see her dead, according to TMZ.

But Patti, who was granted a temporary restraining order two weeks ago, failed to provide any such messages in court Tuesday, reportedly telling the judge she deleted them because they freaked her out and she "didn't want the memories."

The rest of the day didn't go as smoothly for Brown, however. The troubled pop star was hit with a wave of backlash Tuesday evening after he appeared to blast singer Kehlani Parrish hours after she revealed on Instagram that she had tried to take her own life amid rumors she cheated on NBA star Kyrie Irving.

"There is no attempting suicide," Brown tweeted. "Stop flexing for the gram. Doing s--- for sympathy so them comments under your pics don't look so bad."

An onslaught of outraged fans flocked to the social media site shortly after to rip the singer for his tone-deaf tweet.

Another user added: "That was extremely mindless and ignorant of you to say. You shouldn't speak on things you know nothing about."

The backlash didn't seem to bother Brown, however, as he fired off several more pointed tweets a few hours later. "But ima ride for my Homies regardless. KYRIE is probably one of the only good guys left. IDGAF!!!"

He then wrapped up his Twitter tirade with one final salvo, admitting he had no remorse for his tweets following the scrutiny.