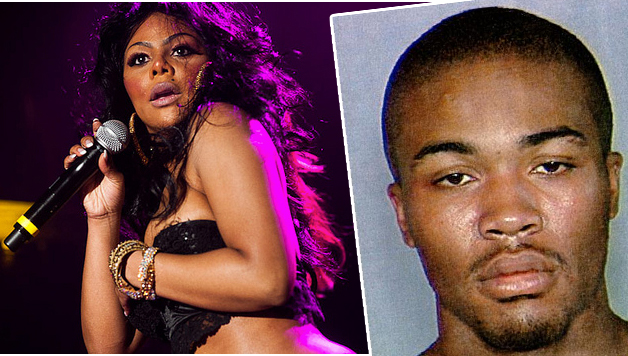 The feds disclosed the decision in court Thursday with Hardy, 39, participating by videoconference from a prison hospital in Missouri, where he is being forcibly medicated with powerful antipsychotic meds to restore him to mental competency.

No reason was given for the flip-flop, but Hardy's schizophrenia and psychosis have been an issue since he was indicted a decade ago for six murders while running a violent drug crew in Bed-Stuy called Cash Money Brothers. He was facing death by lethal injection for ordering the rubout of rival Ivery Davis outside a Manhattan nightclub in 2000. The feds also dropped the death penalty against Hardy's co-defendant Aaron Granton.

Then-Attorney General Michael Mukasey authorized the death penalty in 2007.
Assistant U.S. Attorney James Loonam said Thursday Hardy’s dosage of Haloperidol has been increased and he has “responded well to the medication” although he’s not yet at the stage where he is fit to stand trial.

Hardy once lived in a New Jersey mansion with Lil' Kim, and the lovebirds were reportedly engaged. But he suffered a mental breakdown in 2004 on a pilgrimage to the Middle East and began referring to himself as a Messiah and legally changed his name to Isa Ibn Jibril.

Sitting quietly with his hands folded on a table, Hardy did utter several outbursts that indicated he still has a way to go on the road to mental health.

“Block, I’m ready to plead to something low!” he shouted to Federal Judge Frederic Block. “What about the medication? I wasn’t supposed to be medicated this long. If you don’t clarify it, I’ll keep getting medicated!”
The judge assured him that defense lawyers are monitoring the issue.

Hardy remains in isolation at the jail, though, because he has a long history of attacking guards and inmates.

She sure knows how to pick'em!!!

And a coke head