She was trapped after performing a concert with Faith Evans, Carl Thomas and Ma$e to celebrate the screening of the P. Diddy doc “Can’t Stop, Won’t Stop: A Bad Boy Story” at the Tribeca Film Festival. 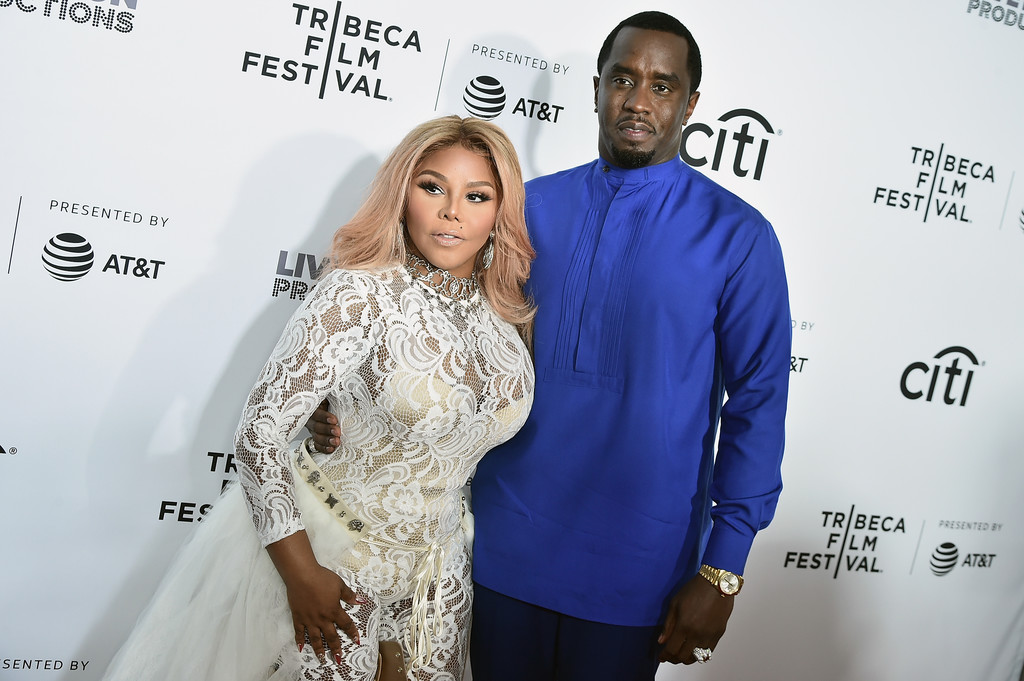 And while the performance went off without a hitch, the petite rapper and her entourage, according to a source, “were stuck in an elevator for 20 minutes. They had an encounter with some of New York’s Bravest when the FDNY were called in to rescue them.”

In other news, Nicki Minaj posted Foxy on IG …… 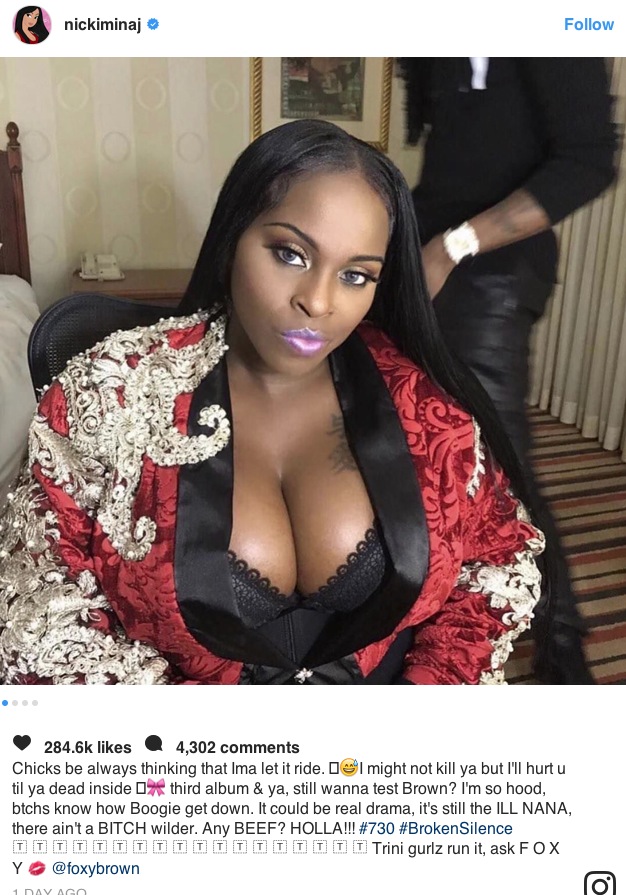