“Told through a mix of memories and dramatic moments, the film offers an intimate look at the highs and lows of parental, familial and romantic love complicated by fame through the eyes of a sensitive, vulnerable young woman,” the network said in a press release. 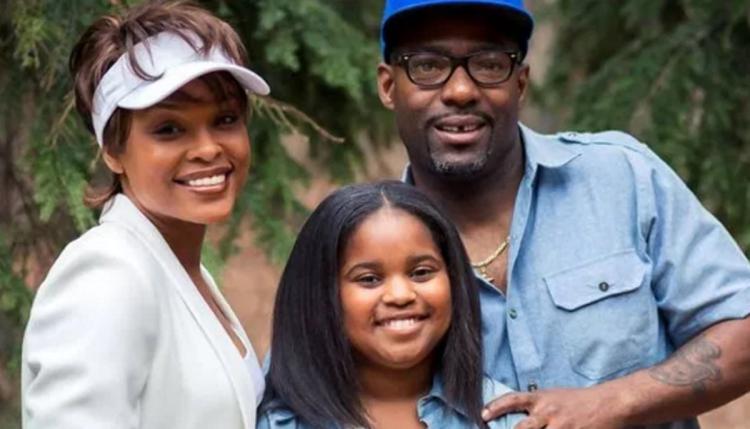 The movie will star Joy Rovaris (“Stuck in the Middle”) as Bobbi Kristina, Demetria McKinney (“Real Housewives of Atlanta”) as Whitney Houston, Hassan Johnson (“The Wire”) as Bobby Brown and Vivica Fox as Pat Houston.

Bobbi Kristina was found unresponsive in a bathtub in January 2015 and died in hospice care after a six-month coma.

An autopsy report labeled the 22-year-old’s death a result of drowning and mixed drug intoxication.

Ex-boyfriend Nick Gordon was ruled legally responsible by a Fulton County, Ga., judge in September and was ordered to pay $36 million in damages in a civil suit.

The biopic will debut later this summer. 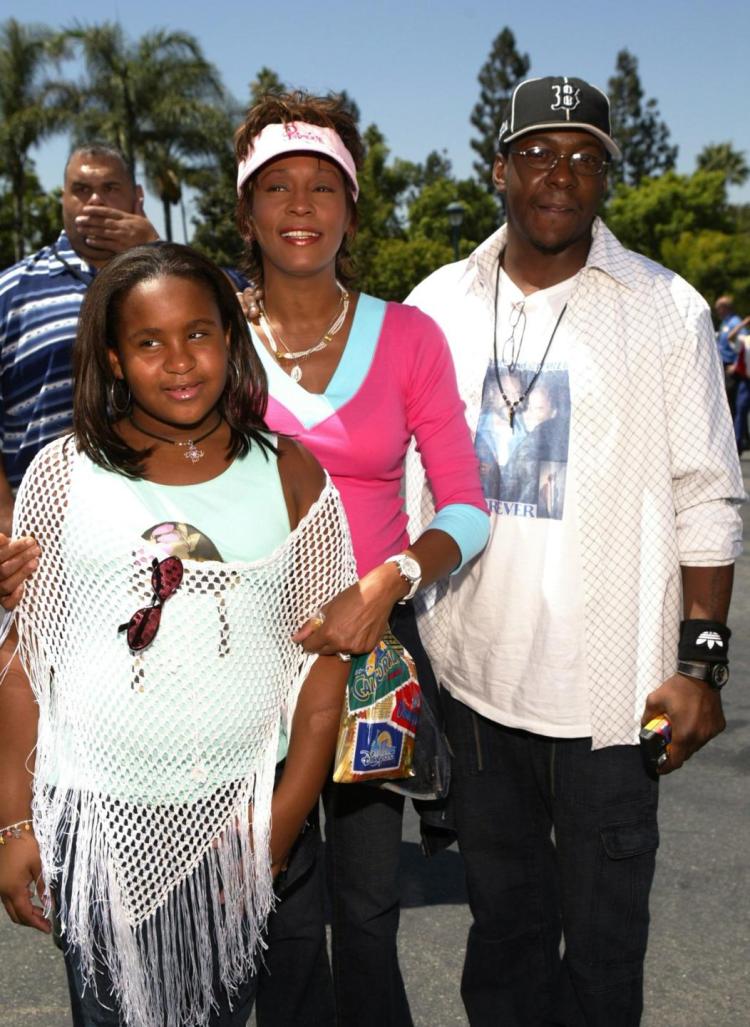