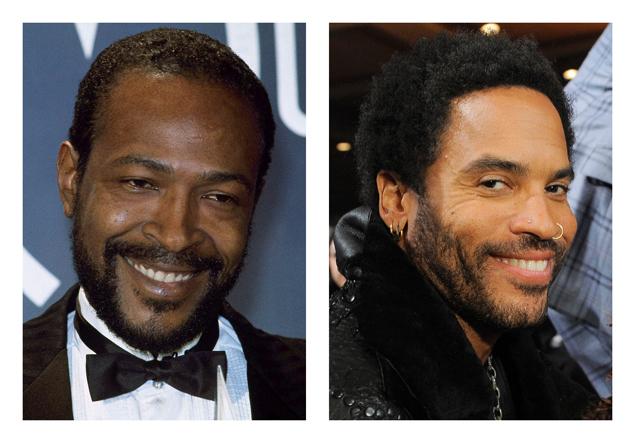 Lenny Kravitz has signed on for his first leading film role, playing singer Marvin Gaye in a biopic that will be shot next year.

The rocker's publicist Carleen Donovan confirmed the news Tuesday. Kravitz has played supporting roles in the past, including a small part in "The Hunger Games."

The magazine says the "Are You Gonna Go My Way" singer will portray Gaye during the 1980s when he was fighting his addictions and attempting to restart his career. Gaye died in 1984 after being shot by his father.

Why Lenny Kravitz tho?