HOLD UP! WAIT! SO JUSTIN BIEBER MIGHT JUST BE THE BABY DADDY? 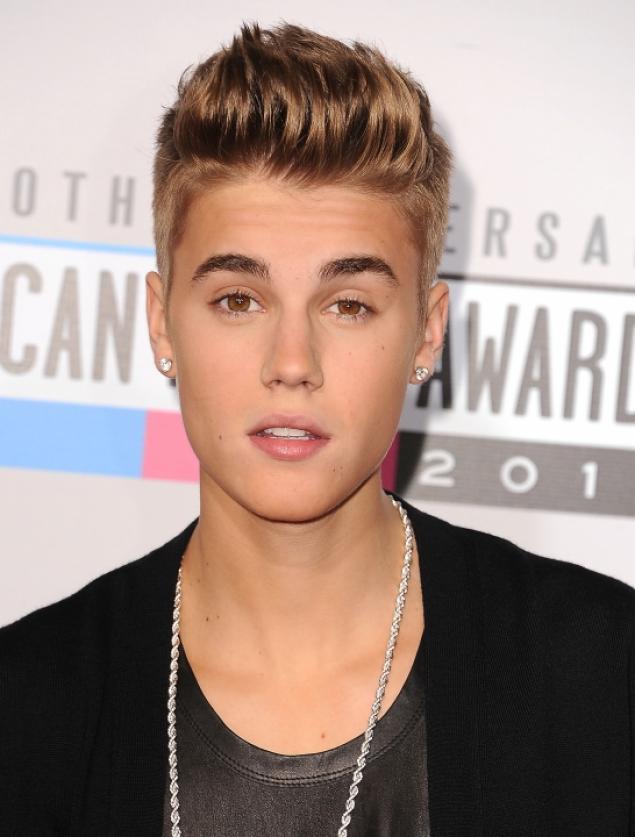 Remember that pesky little story about The Biebs making a baby? The issue hasn't quite gone away yet.

Speaking from his law offices in Chicago Monday, Leving tells us, “I have not seen [Bieber’s] DNA test results or had them scrutinized. If there was a first test, and I have no documentation to say there even was, I wasn’t provided with the results. I have not had my demands for an independent DNA test carried out by Mr. Bieber.”

The intriguing twist comes 13 months after Yeater filed legal papers claiming the Canadian pop star, 18, was a dad. A couple of weeks later, Yeater withdrew the suit, claiming she and her attorneys would try to negotiate a settlement outside of court. On Nov. 16, 2011, Leving told The News, “We’re working out a DNA test confidentially.”

At the time, the heartthrob insisted on “The View” that he had taken a paternity test in New Jersey to disprove the allegations because he “wanted everything to be out there in the open.” Bieber’s attorneys later confirmed those claims to TMZ. Yeater filed a lawsuit in San Diego on Halloween 2011, alleging that she and Bieber had brief sexual intercourse in a backstage bathroom after his L.A. show on Oct. 25, 2010.

Bieber has denied even meeting the San Diego single mum.

After Bieber’s denials, the tearful 21-year-old said on TV: “I have provided evidence to my attorneys and it will show in court to prove my allegations are true.” Yeater said she will take a lie-detector test to substantiate her claims, adding, “I have nothing to hide.”

Leving says he can’t discuss whether he’s been in contact with Bieber’s legal team and won’t say if he’s preparing new legal action on Yeater’s behalf. He does saythat Bieber “is either the father or he isn’t. And if he is then he needs to step up to the plate and pay child custody.”

While Yeater has said she’d like to see Bieber involved in Tristyn’s life, a source close to Yeater says closure might bring her peace of mind.

“For the last year, she has been the victim of death threats, derision and distasteful treatment,” says our source. “Being a single mom is tough enough without being caught up in one of the biggest scandals in pop music.” 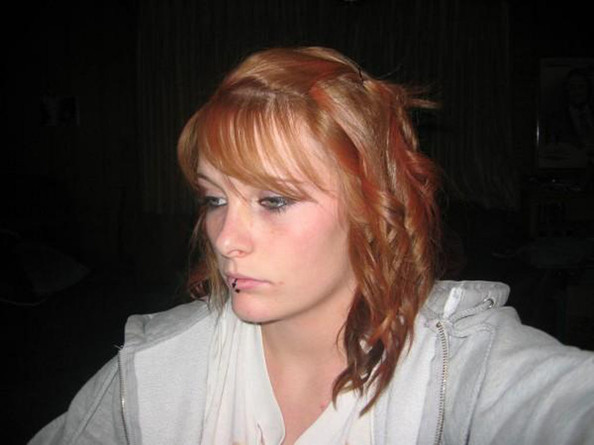 Bieber got caught up with a lame b!tch