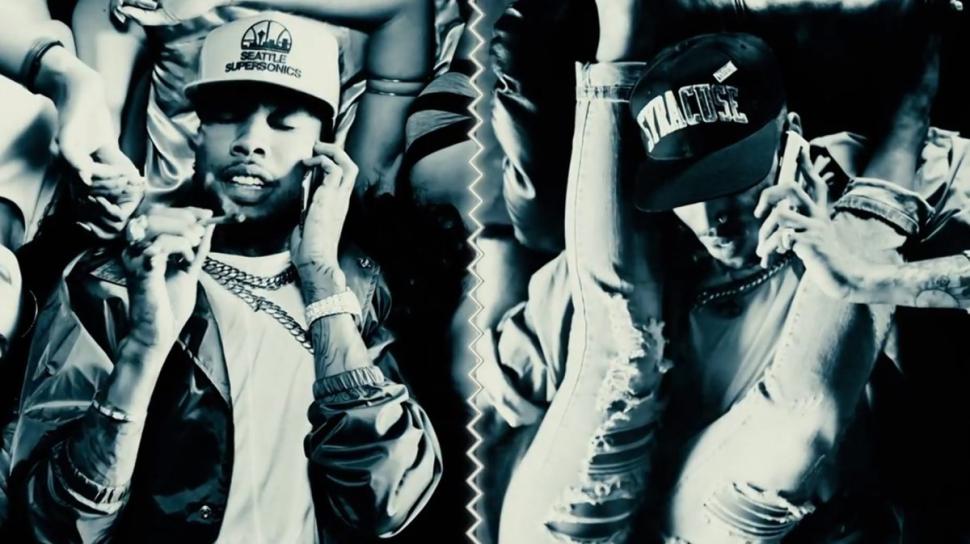 Chris Brown appears to be healing his aching post-Karrueche Tran heart with some "B--ches N Marijuana."

His latest music video with Tyga off their "Fan of a Fan the Album" collaboration dropped Wednesday and features Schoolboy Q along with a slew of strippers and a whole lot of weed.

From the very start of the video, Tyga is seen lying in between two women he describes as "birds" while chatting with Breezy on the phone. "Let's throw a party or something," Tyga suggests. "I'm bored as s-t."

Brown is down with it and says he'll bring the "b-tches" before asking if Tyga has some weed.


The rest of the video shows Brown, Tyga and Schoolboy Q enjoying a party surrounded by strippers. The ladies also indulge in toking, with some using a vaporizer to get high.

"You can tell by the way I walk that I got em," the R&B bad boy sings. "Nail any girl that I wanna / Got b--tches and marijuana." 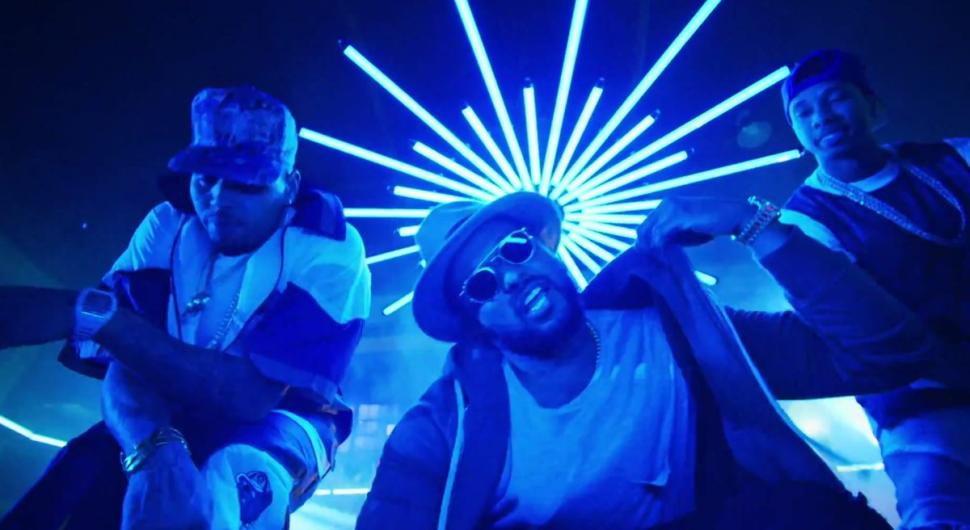