Lady Threaten's To Shoot Up Burger King Over A Stale Cinnabon 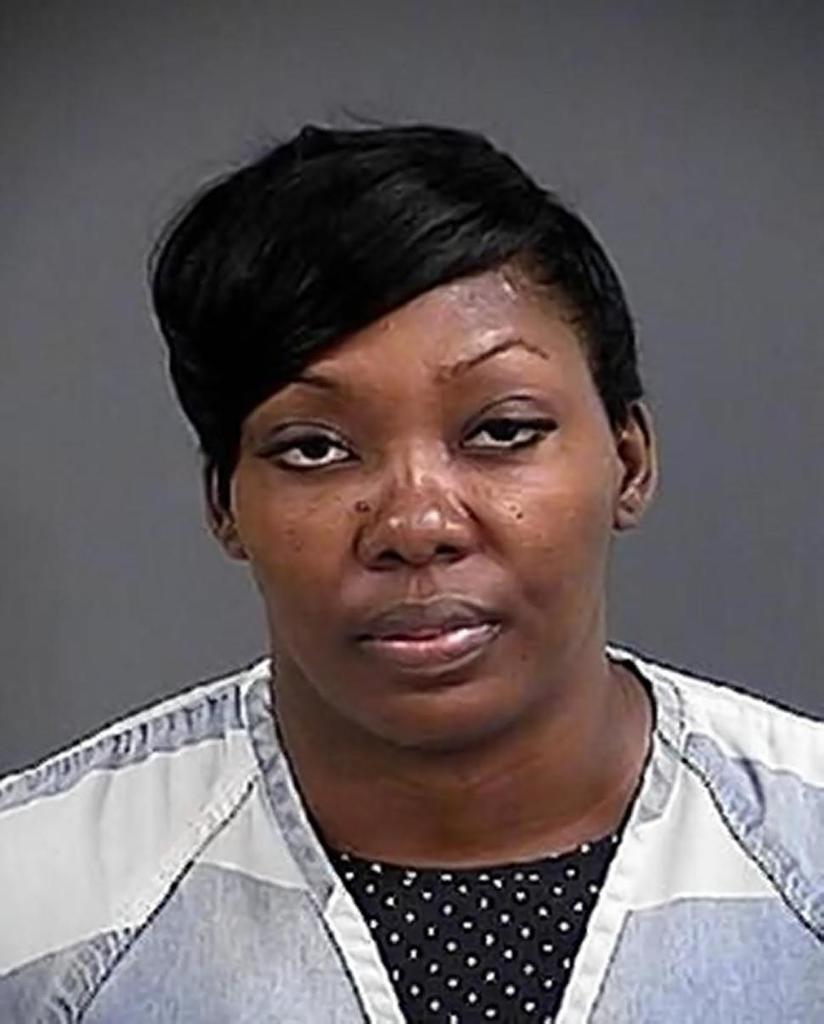 A South Carolina woman threatened to “shoot everyone” inside a Charleston-area Burger King after she was served a stale Cinnabon roll, police said.

Andrea Ann McCullough, 33, was apparently unhappy with the freshness of her treat May 13 when she got into a verbal dispute with staff, documents obtained by The Smoking Gun say.

“There is only one left,” the employee at the Mount Pleasant eatery told McCullough of the substandard cinnamon roll.
McCullough later left while two of her friends continued to profanely berate the employees about the customer service, according to witness accounts of the feud.

When McCullough came back, she said “I’m going to shoot down the place,” while “she had her hand inside a black purse,” according to the arrest report. McCullough and her cohorts left around 7 p.m. when employees threatened to call cops.

Responding officers spotted the group peeling off down the highway in a Dodge Charger, but eventually lost sight of the car. Cops arrested McCullough on Wednesday and charged her with misdemeanor assault. She was released after posting $10,000 bail.