Eritrean rapper Sador “Sandman Negus” Fasehaye was killed in an alley on the 4300 block of South Crenshaw Boulevard on Thursday evening. Fasahaye, grew up in South Los Angeles but was born in Bulgaria from Eritrean parents and spent some time in the Sudan before moving to the U.S. at the age of 7.

Four years ago, he was shot and nearly killed in a gang-related incident that left him in a coma suffering damage to his colon, liver, lungs, diaphragm, shoulders and neck. He was shot through the front windshield of his car and hit nine times. He made an incredible recovery by 2009 and showed no signs of the injuries. He represented Rollin’ 60s Crips, but he devoted most of his time to his music and career.

His last Twitter post was promoting his latest single and video Don’t Blame Me, shot mostly in the Hyde Park neighborhood of South Los Angeles.

The Los Angeles Police Department are currently investigating his killing and were on the scene till 10:00 p.m. The killing occurred in the alley just west of Crenshaw Blvd between Homeland Drive and Vernon Avenue. 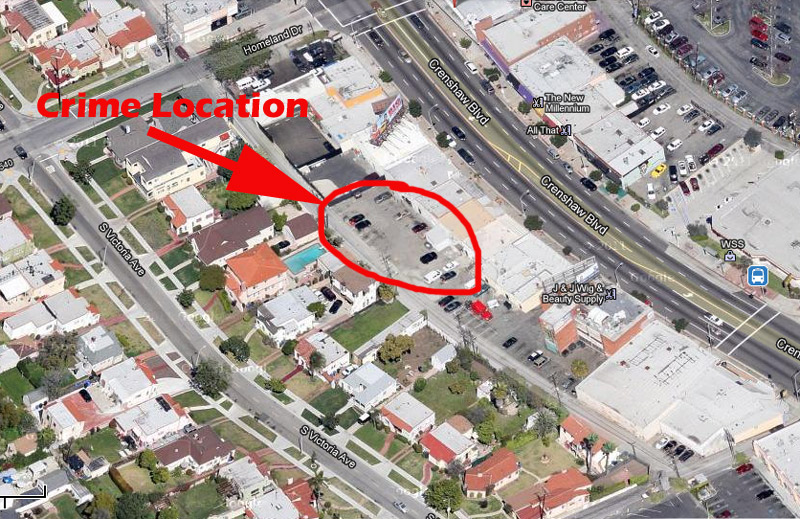 RIP to the young brother. 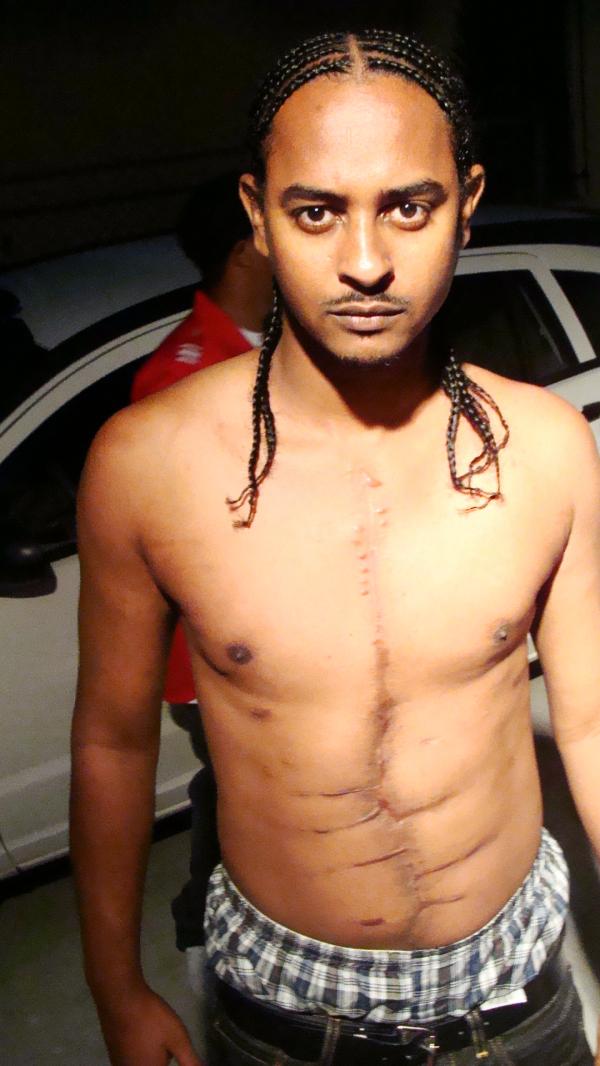