FLO RIDA OWES OVER A MILLION DOLLARS IN TAXES? 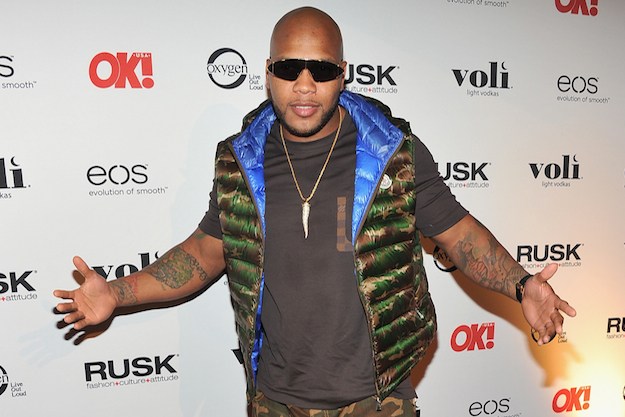 Rapper Flo Rida has been slapped with a tax bill of more than $1 million.
The Wild Ones hitmaker, whose real name is Tramar Dillard, is accused of falling behind on payments to the IRS for money earned in 2009 and a tax lien was filed against him in a Miami-Dade County court in Florida on September 7.
The hip-hop star's lawyer, Reginald Mathis, insists the matter is being looked in to and and will be resolved as soon as possible.
He tells GossipExtra.com, "The accountants are checking into it. We know there were some issues with the year 2009, international expenses and the likes. Whatever Flo owes, he will pay. But I'm confident it's not $1 million!"
The allegations of unpaid taxes are not the only legal issues facing Flo Rida - he is also being sued over an outstanding bill for a home security system and was recently ordered to pay $432,704 to the organizers of an Australian music festival after he reportedly failed to show up as scheduled.