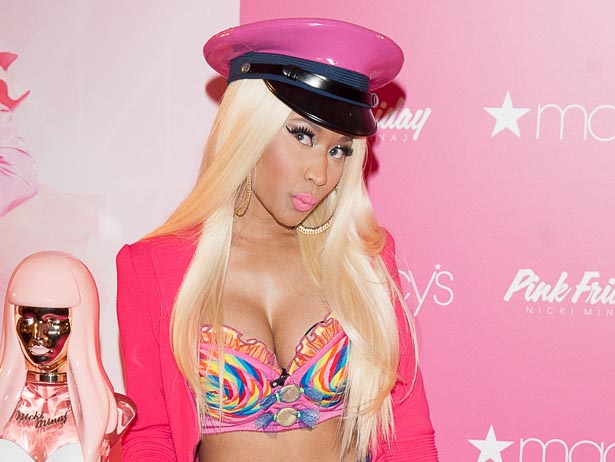 It seems that while Nicki Minaj will be starring in a number of reality specials, rumors that she will star in a reality show have been greatly exaggerated.

E! confirmed that the YMCMB rapper is set to appear in three specials on the network beginning in November. The network adds that the specials will include never-before-seen footage of the rapper in her personal and professional life. They shared more details are forthcoming.

It had been originally rumored that in addition to her turn as a judge on "American Idol," Minaj would also let cameras into her life for a more in-depth look into what it's like to be Nicki in a long-run series. For now, fans will have to settle for the set of one-off specials. This is hardly the first time Minaj has been the subject of a special of this nature. Back in 2010, she let MTV cameras into her life for "My Time Now."

The news of this latest round of specials comes at a very busy time for the rapper. Not only did she just launch her first-ever perfume, the aptly titled Pink Friday, but she'll also be re-releasing her latest album as Pink Friday Roman Reloaded: The Re-Up and joining the "American Idol" judges' panel with Mariah Carey, Keith Urban and Randy Jackson. 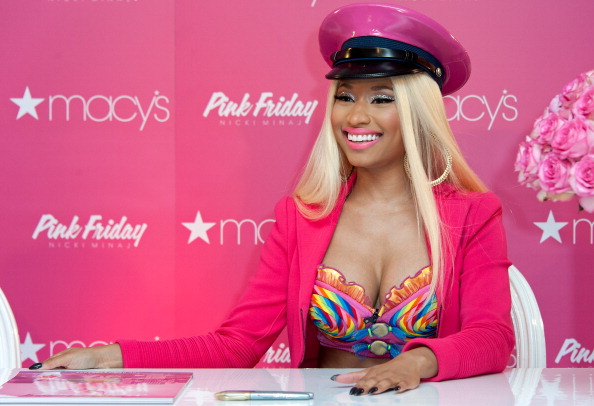