Kid Cudi Is Angry With Kanye West Over Yeezus Feature According to his Complex Interview:

Complex: You did appear on Yeezus on the song “Guilt Trip.” A lot of fans were excited to see you featured—although it was just the outro. What’s the story behind that collaboration?

Kid Cudi: The vocal that I did on that song was a couple years old. I forgot which session it was, but it was just a reference. I discovered that I was on the song via Twitter. I saw kids hitting me up, like, “Are you on ‘Guilt Trip!?’ or saying “Great job!” and I’m like, “What the fu*k is everyone talking about?” So I go on Twitter and then I hear the song and I’m like, “OK. I know the beat. I know the song.” Then I’m like, “Oh man, OK.” Part of me was flattered, like, it’s kind of cool that he thought of me.

Then I started thinking about it more. It was like, Why not call me and have me come in there and give it? Why underuse me? Why put four bars of vocals to coax my fans into thinking this is a legitimate Kid Cudi feature on this song and it isn’t? Same deal with the G.O.O.D. Music album, the compilation. Had I not given Kanye “Creepers” my only presence would’ve been on that one song, that I can’t even remember the title for. [“The Morning” —Ed.] I would’ve barely been on that album.

Complex: It was basically just a background vocal…

Kid Cudi: It’s weird. I don’t know how to feel but I would’ve much rather been off that song. I don’t care to be on people’s songs like that. Unless it came from a legitimate session where we’re all vibing and have an idea.

Cudi needs his own Shaq face! 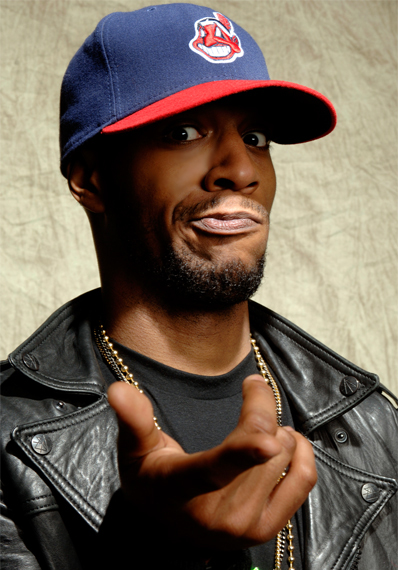 If I'm not getting money with you what do you think would happen?