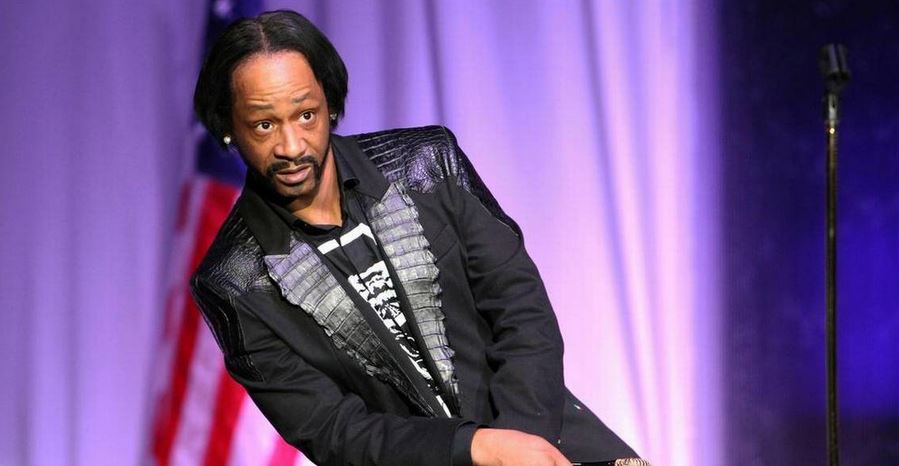 Oliveira claims that when he asked the “Friday After Next” star, 46, to wait, he became upset, grabbed a glass salt shaker and threw it at him, striking him in the face.

According to the docs, Olveira had to transported to the hospital by ambulance and required 10 stitches to treat a large gash to his lips and mouth.

The Blast reports that he is seeking unspecified damages for medical expenses, impairment of earning capacity and past and future lost earnings.

As was previously reported, Williams was arrested following the incident.

The altercation was one of many run-ins the comedian had with the law in the first half of 2016. He was also arrested for punching a pool store employee in the face and fighting with a teen in an apartment complex and was also accused of threatening his own bodyguard.