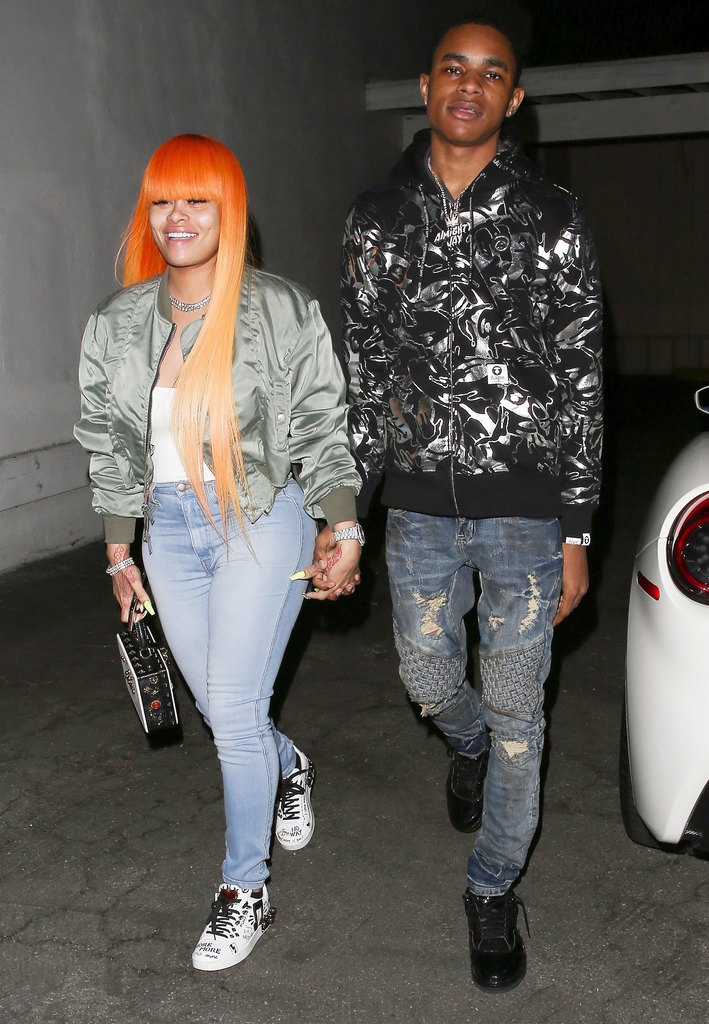 Jay says the pair met on Christian Mingle in an interview with No Jumper in March and comments on the possibility of having a baby. “I don’t wear condoms. . . I would not want to f–k a bitch I did not want to get pregnant,” he says. “If Chyna got pregnant, I would keep that s–t like ‘ohh daddy love you,’ I love that ass.’”

Chyna, 29, has a child from a past relationship with Tyga and just gave birth to daughter Dream with Rob Kardashian in November 2016. 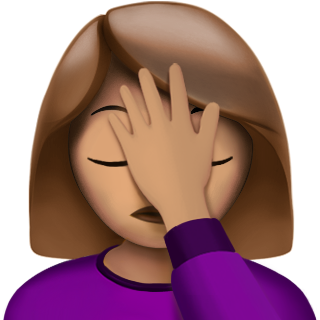