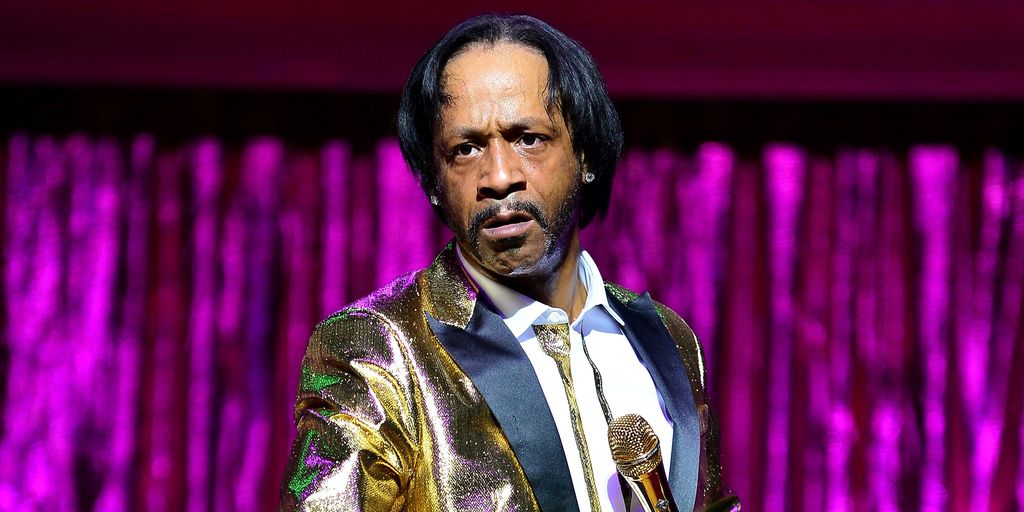 Katt's lawyer, Shawn Holley, was in court Tuesday when the judge threw out the case involving an altercation at The Comedy Store in West Hollywood back in 2014, when Katt drew a gun on a guy after his set. The alleged victim was someone trying to film Katt for a documentary. 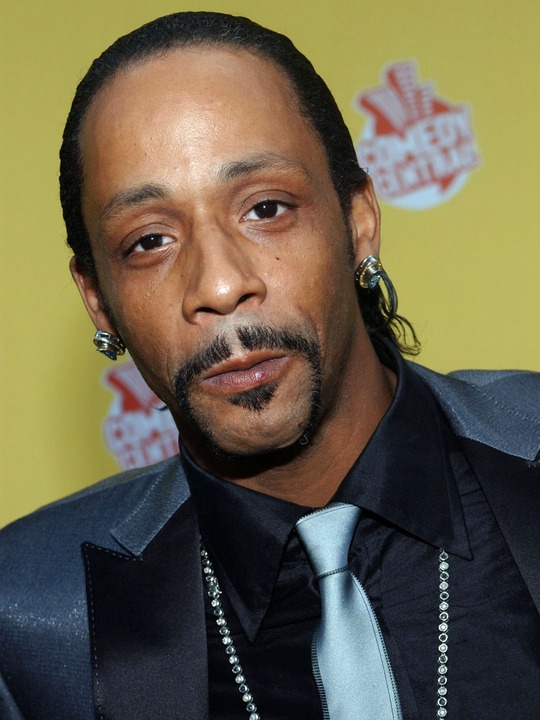 Turns out ... the dismissal is tied to a plea deal Katt struck last week, when he pled no contest to robbery in an unrelated case. You may recall ... around the same time as The Comedy Store incident, Katt was in Beverly Hills with Suge Knight when a photog tried taking pics of Suge's son. 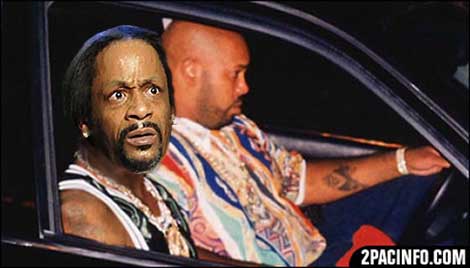