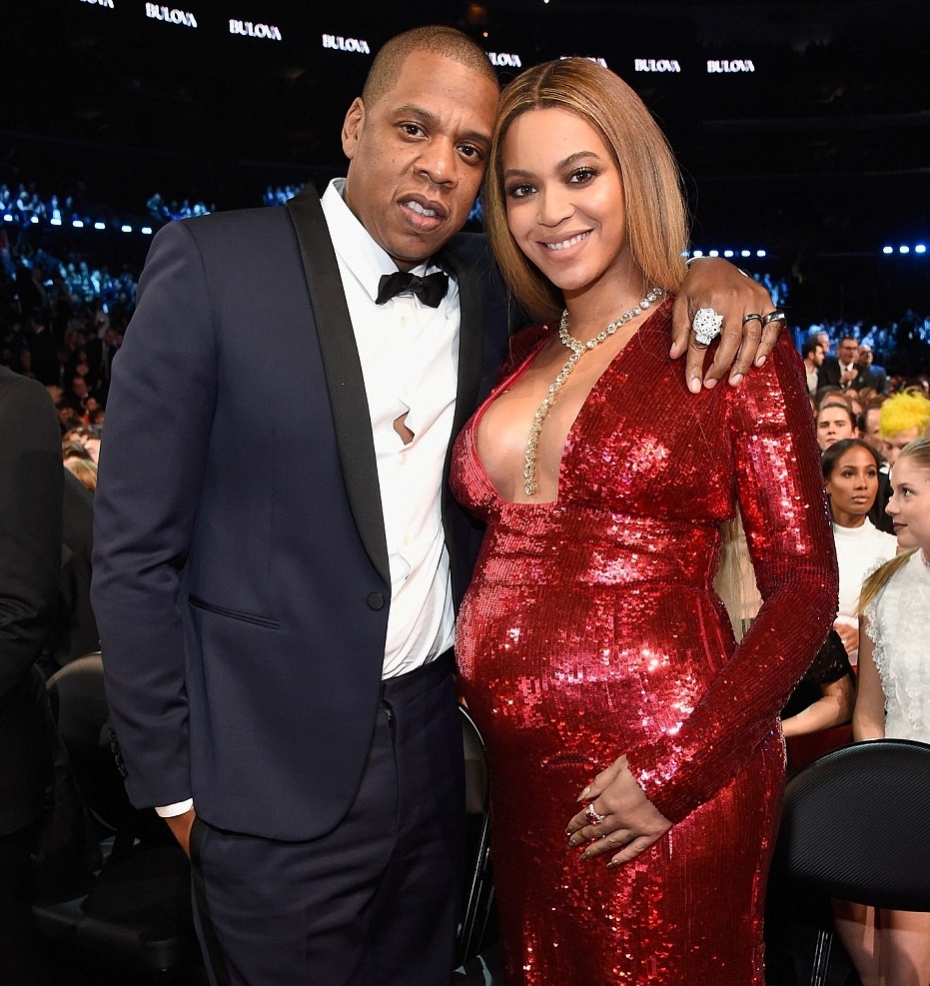 As Beyoncé prepares to give birth to twins, she and Jay are planning to move their family to Los Angeles from New York in search of more privacy. They have bid on the breathtaking, newly constructed mansion at 454 Cuesta Way in Bel Air’s private East Gate area.

The place, which is being sold off-market for an asking price of $135 million, has just been completely remodeled from the ground up, and also boasts 11 bathrooms, a media room, space for a recording studio, a garage that can fit 15 cars, separate staff quarters and a big spa with a hot tub, sauna and steam room. 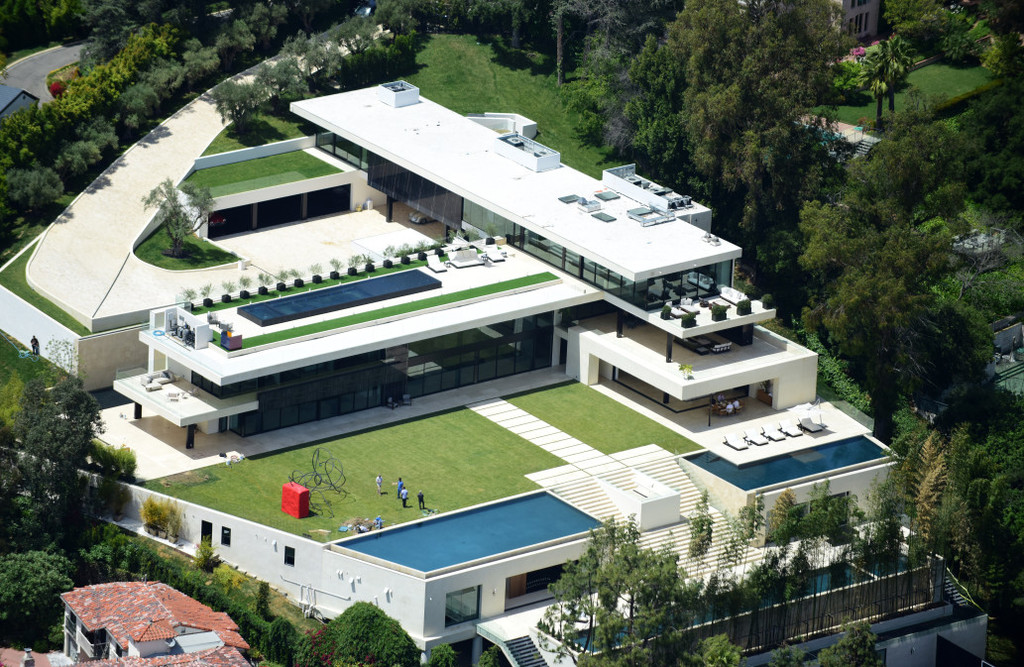 The house has been completely rebuilt by Irish firm McKillen Developments, which also redeveloped and owns landmark London hotels Claridge’s, the Connaught and the Berkeley.

Described as a “masterpiece,” the manse was designed by acclaimed architect Paul McClean.

A real estate source told Page Six, “The house is beyond words. No expense was spared in design or execution.”

Jay and Bey have been looking to buy an LA pad for years. In 2014, they were interested in a home built by Bruce Makowsky, but Minecraft billionaire Markus Persson beat them to it, paying $70 million. Then there was the Beverly Hills mansion that Tom Ford reportedly outbid them on. Since then, they’ve only rented mansions in LA.

But the couple is anxious to get settled in a new home since the twins are likely to arrive in June. They’ve also been checking out private kindergartens in the area for their daughter, Blue Ivy, 5.