“Everyone knew. Mary was the last to know, but it’s like, how do you not know?” a source told us.

Another source added, “It was more like one of those things where you end up believing what you want to believe. But Mary had her suspicions.” Blige, 46, often brought Starshell to red carpets, events and TV appearances to build the burgeoning artist’s profile. 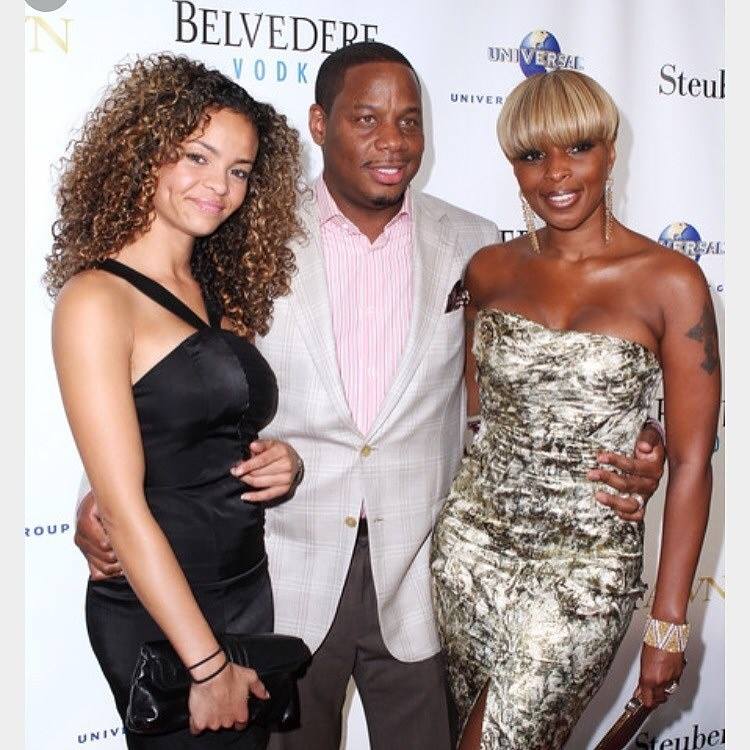 “It’s really f – – ked up and low to have it done to her that way. Had it not been for Mary signing her, investing time and money . . . Because no one cared about her music,” the first source said.

Blige claims Isaacs spent more than $420,000 on his girlfriend in court papers, but didn’t mention her name. Blige and Issacs, 48, were married for nearly 13 years before she filed for divorce, and insiders buzzed about his relationship with Starshell throughout most of their marriage. “You’d see them out in the studio together, having dinner without Mary. And then Mary would be at events with her, and it was awkward because it was obvious they were sleeping together.”

Insiders also said Isaacs was verbally abusive to Blige. “He was verbally controlling. He’d say the most negative s – – t to her five minutes before she’d hit the stage.” 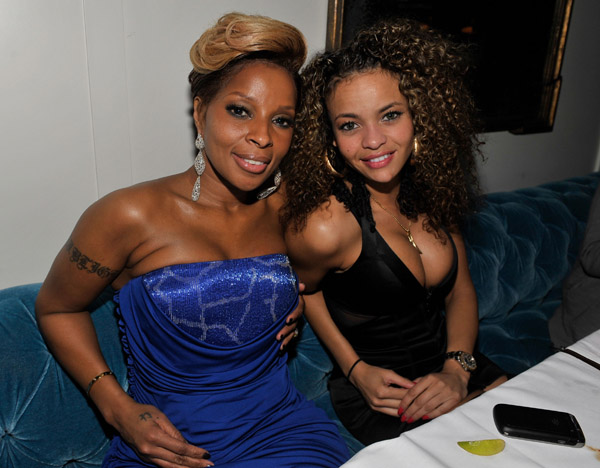 Isaacs’ lawyer Robert Brandt said, “Allegations that have been made about Kendu are false, unfair, mean spirited and sad. The court can deal with it if it’s relevant. He’s a very pleasant guy. He’s not abusive. He’s not the one going to the press. His goal is to reach an amicable resolution with her and [have] this commentary cease and desist. It doesn’t help any of them. It’s misleading. He cares about Mary. He wants her to do well.”

Seen this plot before ….. 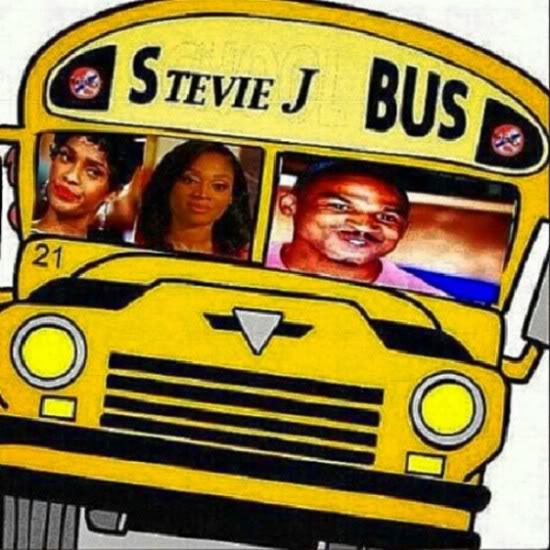 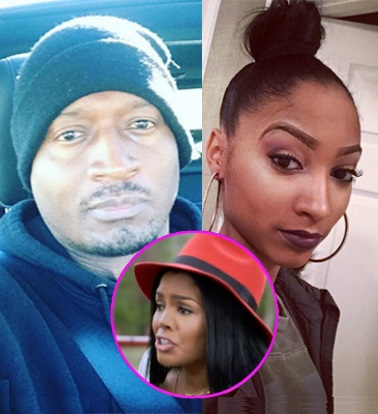