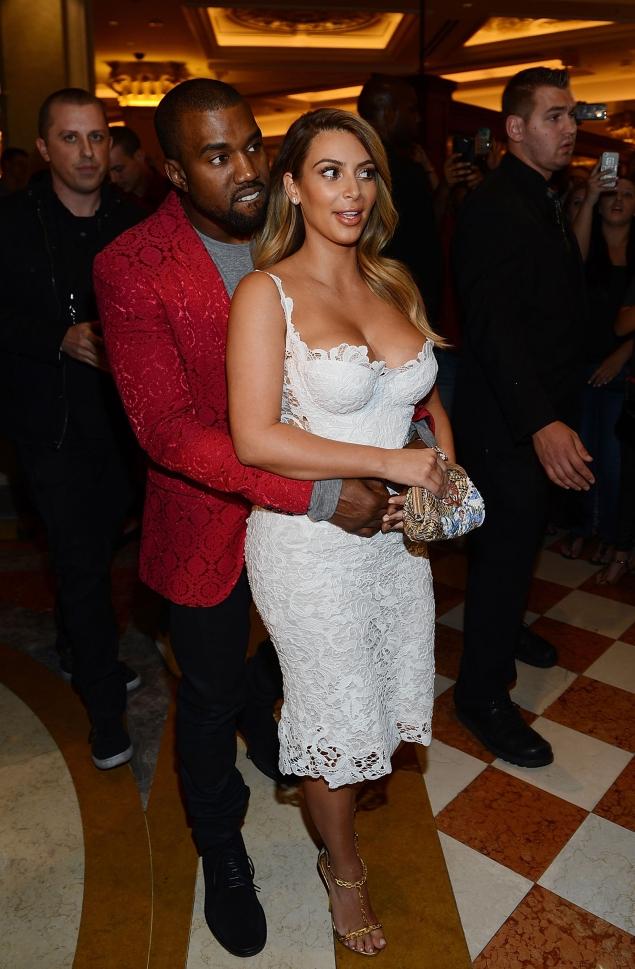 Yeezus is bidding his followers forgiveness, or at least he should be.

Kanye West has postponed his Anaheim, Calif., show approximately one week after pushing back his Vancouver, Canada, tour stop, reports the Huffington Post.

The show, originally scheduled for Nov. 1, was reportedly delayed "due to production logistics." While tickets will be honored for West's performance, which is now taking place Dec. 13, the repetitiveness of his last-minute schedule changes are wearing thin on some of his fan base.

The rapper’s Oct. 19 Seattle show started a couple of hours late due to last-minute production alterations, MTV News reported at the time.

While 15,000 fans reportedly waited until West felt he was ready to start the show, many still gave the performance rave reviews.

"Kanye is the man!" one fan wrote on Instagram. "Don't care what anyone says … He always puts on a dope tour! More than any of these other 'rappers' even think of!"

However, Vancouver fans weren't so quick to cheer as they were peeved that West postponed the Canadian city's Oct. 20 show just hours before it was supposed to begin, according to the Vancouver Sun.

"I can't believe the Kanye West show was cancelled hours before the show," one pissed off mother wrote. "So disappointing."

"Cancelling a show so last minute like this and then re-scheduling for Halloween night … it's not something you do," another added. "Not cool Kanye!"

But the "Bound 2" rapper doesn't seem affected by the backlash of his scheduling changes. After all he's on cloud nine after his recent engagement to fiancée, Kim Kardashian, the mother of his daughter North West.

In fact, he's so high on her that he even took a jab at the First Lady Michelle Obama by stating his woman is more influential - - in response to the President's wife currently appearing on the cover of Vogue.

"There's no way Kim Kardashian shouldn't be on the cover of Vogue," he told Ryan Seacrest Tuesday. "She's like the most intriguing woman right now."

In true West fashion, his remarks weren't all about how fantastic the reality show diva is, but he included himself as well.

"Collectively, we're the most influential with clothing. No one is looking at what [President Barack Obama] is wearing," he added. "Michelle Obama cannot Instagram a pic like what my girl Instagrammed the other day."

The "Black Skinhead" rapper was referring to the snapshot that showed Kardashians' derriere, which he reposted.

As to his postponed shows, West should perhaps continue praying that his devotees will remain devoted. Maybe he could ask for a blessing from the mock Jesus who joins him on stage throughout the Yeezus Tour.