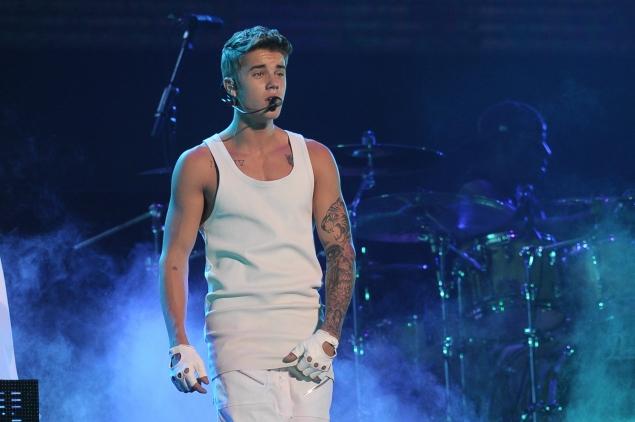 Justin Bieber is tweeting mixed messages about his future a week after dropping his bombshell “retirement” announcement on a Los Angeles radio station.


Follow-up messages contradicted any talk of hanging it up, however, and blamed the media for the confusion.

“The media talks a lot about me,” he wrote. “They make a up a lot of lies and want me to fail but I’m never leaving you, being a belieber is a lifestyle.”

He sent one more assurance before returning to full-scale promotion mode for his upcoming movie.

“Be kind loving to each other, forgive each other as god forgave us through Christ Merry Christmas IM HERE FOREVER.”

These are busy days for the Biebs. His latest movie, “Believe,” opened Christmas Day, and his new album dropped on Monday on iTunes to warm reviews — including three stars from the Daily News.

On Wednesday, Bieber tweeted about an outing he and his father, Jeremy, were planning, emphasizing his excitement in all capital letters.

“My dad finally agreed with me. He will accompany me to watch believe movie,” he tweeted. “My tears are real.”

The teenage megastar shocked his legion of fans when he told Power 106, a Los Angeles hip hop station, he was leaving the new “Journals” would be his last album.

“I’m gonna take some time. I think I’m probably going to quit music,” he said, adding that he was going to go golfing.

Sources have told the Daily News the promised exit is “untrue” and “a joke from his end.”

The retirement confusion comes at the end of a tumultuous year for Bieber.

He was caught sneaking out of a brothel in Brazil and photos emerged of him smoking weed.

He also had to apologize by phone to Bill Clinton after he was caught on video spraying cleaner fluid on a photo of the former President while shouting, “F--- Bill Clinton!”